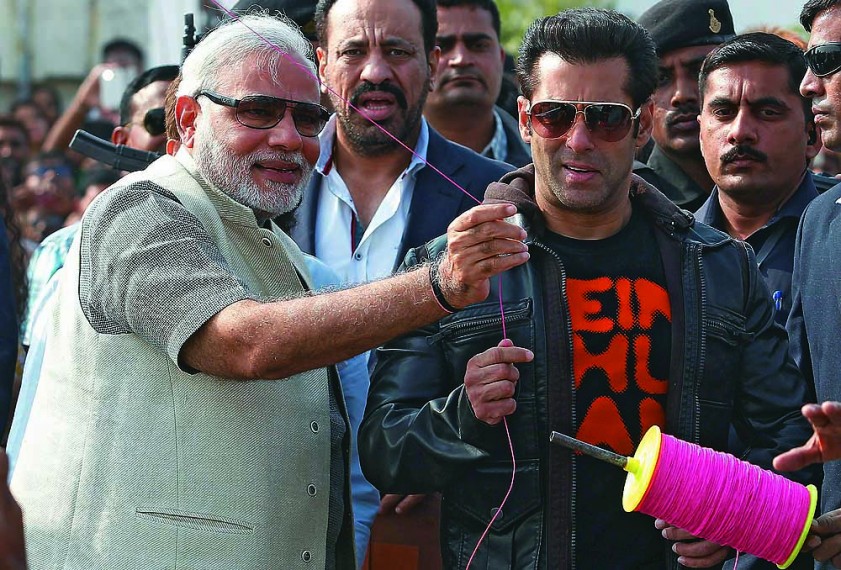 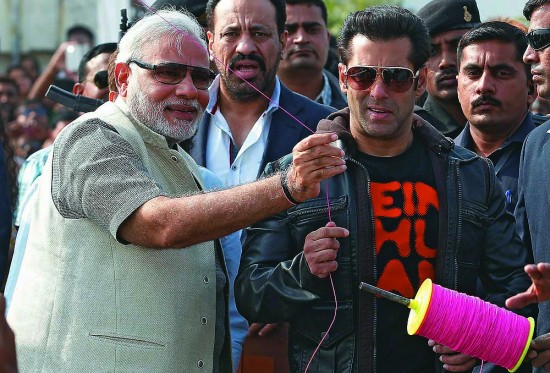 It came without any starting gun, but the 2014 campaign season is now fully upon us. By the time this goes to print, the BJP would be in the thick of a twin exercise meant to catalyse its pitch for power. One is an extended nat­io­nal council. With nearly 10,000 participants, three times the usual size, from down to the zilla level, it’s designed as a show of might to galvanise the rank and file. The venue is significant—Ramlila Maidan at Delhi—and itself signals at a tacit shift in strategy. The fine print of strategy, to be transmitted to the cadre at Ramlila, will be settled by the BJP’s brains trust at its closed-door national executive a day earlier, on January 17. Tho­ugh no one is saying the name “AAP” out too loud—formally, it’s off the agenda—the newcomer has clearly forced a reframing of the BJP’s poll strategy. A visible shift is the way the RSS has come back into the picture in a big way, to plug a seeming gap in its political wing’s campaign.

For some time now, the BJP has tried various tacks to connect with the electorate. Online and offline campai­gns have targeted youth, academics and urban voters. However, they have not met the expectations of the party so far. In this scena­rio, AAP’s decision to contest in over 400 seats has raised hackles. Seen as a spoiler by both nat­ional parties, AAP’s success in Delhi has discomfited the BJP, especia­lly its ‘direct marketing’ style. Till the AAP pheno­menon stole the headlines, with pro-people noises and door-to-door electioneering, PM aspirant Narendra Modi was perceived to be having a near-walkover. “The Congr­ess is having a bad time, but AAP has undo­ubte­dly dented NaMo’s ambition,” says a Congress leader.

Some BJP-RSS leaders admit to fretting that AAP might affect results in almost 70-80 seats. The RSS has reportedly exh­orted the party not to take AAP lightly. Though the saffronites are loath to acknowledge that AAP was discussed in the three-day meet in Hyderabad last week, some participants suggest it indeed was.

Among the BJP’s problems is: Modi’s campaign is highly individualised; it’s run as a perso­nal PR drive, not a people-oriented exe­rcise. More­over, the war room remains in Ahmedabad and in bastions abroad inst­ead of in BJP off­ices. “It’s an individual show. Few party leaders know his moves and plans,” admits a senior leader, who thinks it’s crea­ted a disconnect between workers and the campaign. “Workers are energetic...but one has to plan at the micro-level and be specific about fixing roles,” says an insider.

So, what is the way out? This is where the RSS steps in. The action plan nearly finalised at Hyderabad advocates a vigorous ‘field’ approach, practically taking a leaf out of the AAP book. “We have three focus points. One, we will participate proactively in door-to-door campaigns to connect with new voters. Second, we’ll target ensuring maximum voting on polling day, especially in cities. We will educate voters, encourage them to vote for change,” says Ram Madhav of the RSS, who’s in charge of this new drive.

The RSS, with its cadre base, is ideally poised to play this role. “We’ve done for decades what AAP is doing. Their techniques are not new to us. We do these things better,” says an RSS ideologue. Not an active participant in the 2004 and 2009 campaigns, the RSS might just give Modi’s fortunes that vital push. It has an obvious axe to grind too. The RSS is implicated in several ‘Hindu terror’ cases and having a BJP regime in New Delhi wouldn’t harm them. Ram Madhav den­ies this being a motive. “The cases are in court. They will be fought in court. We are not looking towards any future government to bail us out. The cases are false and this will be proved....” he told Outlook.

Modi can’t afford to miss the chance 2014 affords. Though they didn’t alw­ays see eye-to-eye, so can’t the RSS.