A Scheme For You Too

One-gram gold loans to ‘help out’ the poor 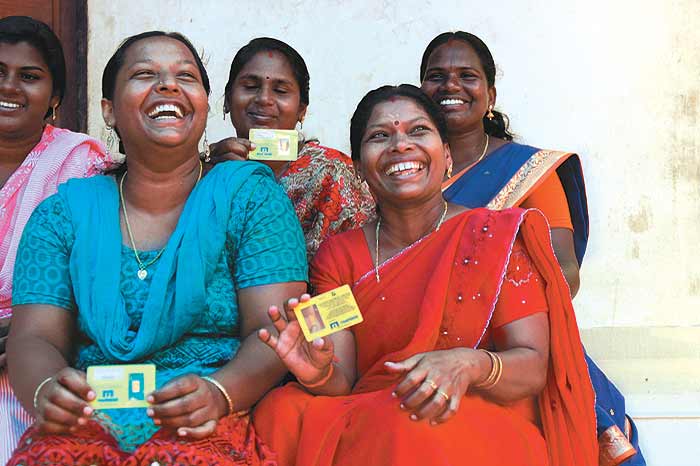 Despite the giddy escalation in prices, Kerala’s gold rush is finding fresh converts in rural areas too. That’s exactly what Muthoot Fincorp (Muthoot Pappachan group) discovered when it offered women a micro-finance loan called Mahila Mithram along with an existing Swarna Varsham gold scheme. The women are given Rs 10,000-15,000 as loan, coupled with a one gram gold loan. The money is given at the beginning of the period, and the one gram 24K gold given at the end. The only guarantee is the group guarantee.

Says Thomas Muthoot, director of Muthoot Fincorp, “The people from the lower income group have aspirations to buy gold but they cannot, given today’s prices. So we designed a loan which is an investment.” In the last year-and-a-half, as many as 1,76,000 members have availed of this loan in the four southern states. Kerala alone has 91,805 members. Viju Vinu from Panaikulam near Aluva beams when she shows off her one gram gold. “After I paid off my loan, I still have the gold.”