Dabholkar’s murder was well-planned and flawlessly executed, but the killers also got an unintended ally in the Pune police’s slipshoddiness 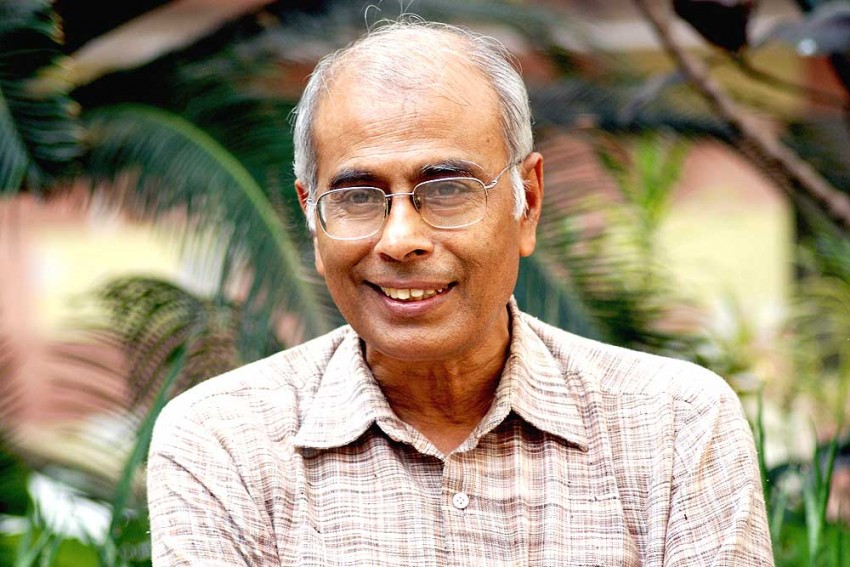 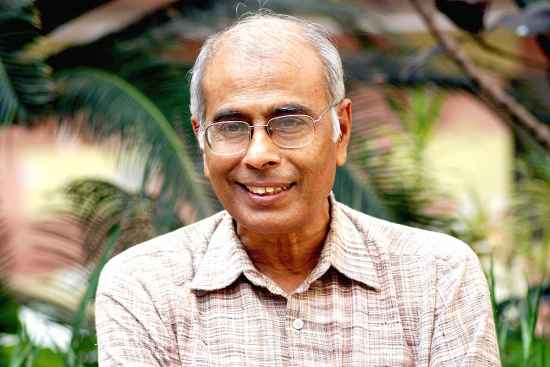 Narendra Dabholkar (1945-2013)
A resident of Satara, Maharashtra, he founded the Maharashtra Andhashraddha Nirmulan Samiti (Superstition Eradication Committee) with over 200 branches in Maharashtra, Goa and Karnataka. He also edited the Marathi weekly Sadhana and would oversee the editorial work of another monthly magazine, Andhashraddha Nirmulan Vartapatra. He campaigned for over seven years for an anti-superstition bill that was passed by the state legislature only after his death.

Narendra Dabholkar visited Pune city every Monday and Tuesday to oversee the work of Sadhna, a weekly Marathi magazine he edited. “He would reach Pune from Satara on Monday morning and spend the night at a small room located across the road from Sadhna’s of­fice in Shaniwar Peth. After finishing work at the magazine on Tuesday, he would go back to Satara in the evening,” says Milind Deshmukh, Dab­holkar’s collea­gue at the anti-superstition committee.

It was only every Tuesday morning that Dabholkar would be alone, for a span of about 40 minutes. This was when he went for a walk to Sambhaji park, located a kilometre away from Shaniwar Peth.

At 7.20 am on August 20, 2013, as Dabholkar was on his way to Sambhaji park, walking along the Omkareshwara bridge over river Mutha in Shivajinagar in the heart of Pune city, two men parked their motorcycle adjacent to the Shaniwar Peth police post located at the start of the bridge. There was another police picket barely 50 metres away. The duo took 20-odd paces to reach up to Dabholkar; one of them called him from behind and as he turned to see who it was, the assailant fired five rounds from a 7.65 mm country-made pistol (the lead recovered from Dabholkar’s body didn’t have the groove marks that shots from foreign-made pistols leave behind). While three bullets hit Dabholkar—one above the right eyebrow, another just below the right ear and the third just above his right chest—the police believe two rounds misfired as two live cartridges were recovered from the spot. The assailant, they say, was a professional shooter for two reasons; one, he didn’t panic even as the bullets misfired and proceeded to calmly remove the bullets stuck in the pistol. Two, all shots were aimed at critical points. The duo didn’t panic or show any haste in walking back towards the police post where they had parked their bike, as per eyewitness accounts. Instead, they walked back calmly, started the bike and drove away. Both Pol and Bhamare, the investigating officer, claimed that there were policemen present at the post and the picket at the time of the incident. But both failed to give a convincing explanation for the lack of any response whatsoever by the police personnel. Bhamare said those at the picket couldn’t hear the sound of the gunshots because of the noise of the vehicles on the road. Those at the post failed to spot the motorbike (even though it was parked adjacent to them) or the assailants as the door of the post opened on the opposite side of the bridge.

I asked the incumbent Pune police com­missioner Satish Mathur if there was an inquiry into the circumstances under which the assailants managed to escape despite the presence of so many policemen on the spot. “I took over in March,” he told me. “I’m sure my predecessor must have looked into it.” There is no evidence of any inquiry into the lack of response by the policemen supposed to be present at the spot.

As many as seven CCTV cameras installed by shopkeepers along the road did capture a few images of the assailants as they drove away. However, the extremely poor quality of the images have failed to provide any concrete clue about their identity. (In the wake of the German Bakery blast in February 2010, the Pune Municipal Corporation had proposed installation of over 1,000 CCTV cameras in the city but the Rs 220-crore project has remained stuck in red tape since then.)

An eyewitness who claimed to have seen the shootout from the balcony of his first-floor house situated 120 metres away from the crime scene provided the police a vague profile of the assailants. But the sketches made on the basis of his inputs did not prove to be of much use. Two more witnesses who were at a distance of 100 metres noted two numbers for the same bike (MH 7756 and 7752), but both turned out to be incorrect. Based on the account of eyewitnesses and CCTV grabs, the police believe the assailants were in the 25-30-year age-group, rode on a black Hero Honda Splendour and were waiting for Dabholkar at the bridge for about an hour-and-a-half. One of them was wearing a cap.

The Pune Police claim to have scanned tens of thousands of phone calls, detained and interrogated dozens of suspects and trawled their intelligence network spanning from jails in Maharashtra to even fugitive dons in Bangkok and Dubai, but always drew a blank. Members of the Baba Bodke, Gajanan Marne, Appa Londhe, Chhota Rajan and Ravi Pujari gangs were interrogated to find out if any of them had been approached for contract killing. Members of a Nasik caste panchayat, which had been ranged against Dabholkar, were also questioned, as were the members of Sanatan Bharat, which was and continues to be a prime suspect.

The police believe the assailants didn’t use mobile phones, either at the time of the recce or the incident, which would have left a digital trail. The motorcycle they rode on was in all probability stolen and the registration number fake. The killers had studied Dabholkar’s movements carefully before picking their spot. They chose to kill him in Pune rather than in Satara, because it is was easy to melt away in the busy bylanes of densely populated Pune than in the comparatively small-town Satara. They chose the only time he would be alone: during his morning walk. The killers were last spotted on a CCTV installed at Lakshmi Road, a kilometre away from the scene of crime. This is all the distance the police investigation has covered so far.