...and how it changed Swami Aseemanand 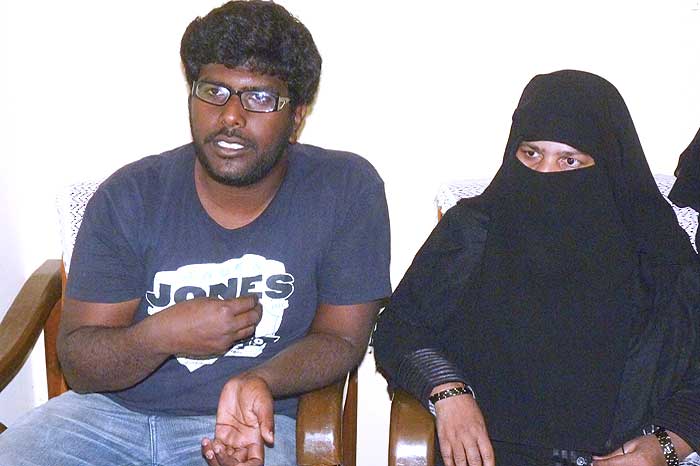 Sheikh Abdul Kaleem was 19 and had just gained admission to the Kamineni Medical College, Hyderabad, when he was picked up by the police for “his role” in the Mecca Masjid blast. That was on June 3, 2007. He was charged with passing on the SIM card that caused the blast and stocking 10 kg RDX. Acquitted by a court, he walked out of jail 18 months later, his innocence proved but his psyche scarred forever. It’s his tale of angst and hopelessness that is believed to have moved Swami Aseemanand to confess to his role in the Mecca Masjid and Samjhauta Express blasts.

Kaleem met Aseemanand in November 2010, after being thrown into jail again in October 2010 on the charge of smuggling a cellphone to his brother Khaja, lodged in Cherlapally jail. Khaja was arrested in January 2010 in connection with the 2005 blast at the office of the Task Force, a special unit of the police. Kaleem protests his innocence, saying it was the police themselves who supplied mobiles in jail. He is out on bail  now. It was during his 60-day confinement in Chanchalguda jail that he met Aseemanand, and by chance narrated his story to him. “A couple of barracks separated me from the elderly swami, who used to be locked up most of the time. We used to exchange a salaam now and then, and slowly got talking. I would bring him food and water and sit outside his cell as he ate,” recollects Kaleem.