A Monarch In Praise And Loathing 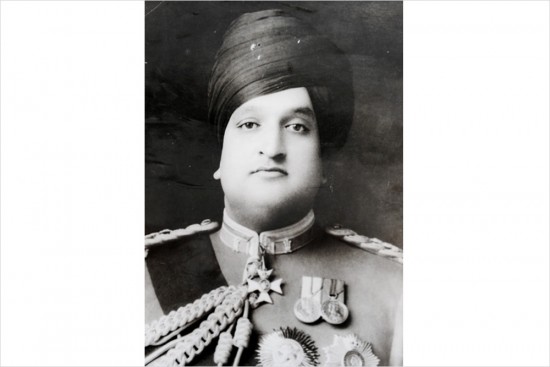 As the Upper House of the Jammu and Kashmir assembly—the legislative council—passed a resolution to observe a holiday on September 23, birthday of Maharaja Hari Singh, the last monarch of the princely state, there was no protest call from separatist groups, not even a statement. To them, it was a non-event that has further weakened the position of pro-­India ‘mainstream’ parties in Kashmir.

Indeed, the National Conference was left red-faced when its Jammu provincial president Davindar Singh Rana, who is also former CM Omar Abdullah’s confidant and aide, welcomed the resolution, followed by senior party leaders distancing themselves from him. “The resolution”, an unfazed Rana tells Out­look, “represents the sentiments of the Jammu Dogras and we must respect it.” Omar tactfully did not say a word for or against, leaving it to the party’s Valley-based leaders to do the firefighting by criticising the resolution.

The regional political parties found themselves in a tight spot trying to ­defend a resolution that flies in the face of their grandstanding on the Kashmir conflict. For instance, on July 13 last year, CM Mehbooba Mufti had placed floral wreaths on the graves of 21 Kashmiris killed by Hari Singh’s forces in 1931, ­outside Srinagar’s central jail. The maharaja whom J&K’s legislative council wants to commemorate had got a Kashmiri leader Abdul Qadir arrested for calling upon the people to fight the “opp­ressive” Dogra monarchy—with sticks and stones if guns were not available.