At last UP has a Lokayukta, after three SC deadlines broken 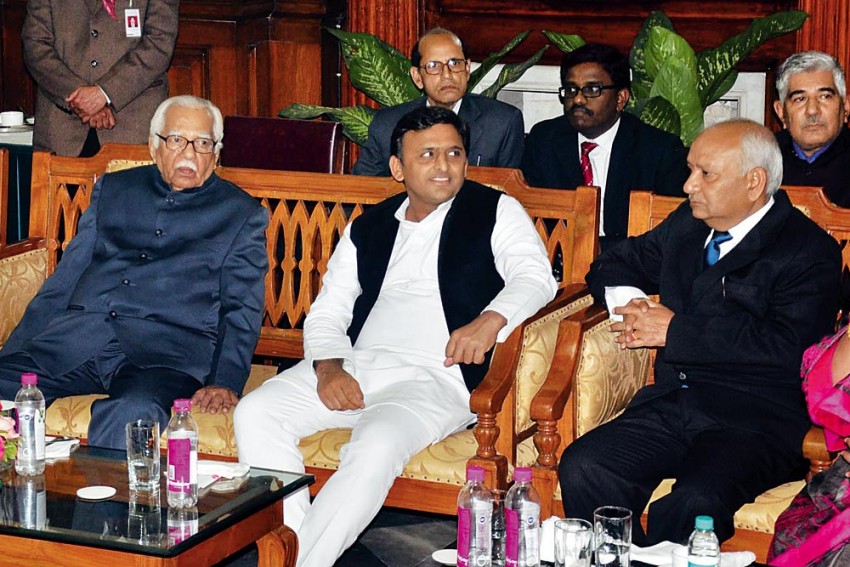 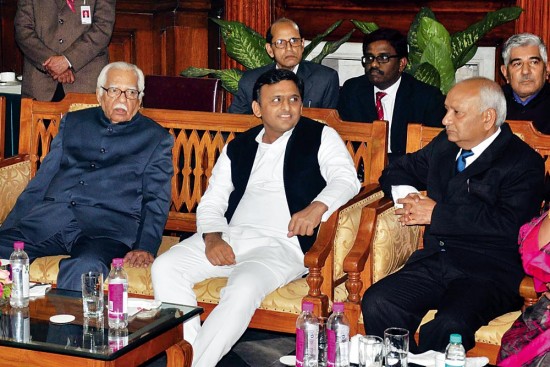 When the Supreme Court appointed Justice Sanjay Mishra the Lokayukta of UP on January 28, it brought to an end a drama (some would say farce) that saw three of its deadlines ignored by thee constitutional functionaries—the chief minister, the leader of the Opposition and the chief justice of Allahabad High Court—over one-and-a-half years.

The appointment of Justice Mishra was itself preceded by the Supreme Court rec­alling its own order appointing Justice Virendra Singh to the post: Chief Justice D.Y. Chandrachud of the Allahabad High Court had objected to the inclusion of Justice Singh’s name in the list of five submitted by the government to the Supreme Court. The new appointment came after a bench took cognisance of Justice Chandrachud’s views. However, it ignored the fact the Justice Chandrachud had expressed reservations about Justice Mishra’s app­ointment to the post too.

The drama that played out over a year and a half began in April 2014, when the Supreme Court said a new Lokayukta must be appointed in six months. But no app­ointment by October that year, and a contempt petition was filed before the SC. Disposing of it in July 2015, the apex court ordered the appointment be made in 30 days. This again had no effect on the three constitutional functionaries. A second contempt petition was moved, and on December 14, the court ordered the appointment be made in 48 hours. This deadline lapsed too.

Meanwhile, chief minister Akhilesh Yadav had his handpicked man approved by the state cabinet, and by amending the law, had the chief justice removed from the selection panel. This is because Justice Chandrachud had objected to the pushing of certain names. Samajwadi Party chief Mulayam Singh Yadav had wanted Justice (retd) Ravindra Singh, a Yadav from his native Mainpuri, appoin­ted to the post. Later, however, realising that the removal of the chief justice from the panel may not go well with the hig­her judiciary, Akhilesh finally convened a meeting with the chief justice, but this time the chief justice turned around and asked why he was being called for a meeting when he’d been removed from the panel by an amendment to the Act.

When Akhilesh and leader of the Opp­osition Swami Prasad Maurya met on January 28, the list of 396 before them included 30 dead judges. Chief justice D.Y. Chandrachud had written six letters to Akhilesh, seeking a meeting or raising objections to the chief minister’s choice. Governor Ram Naik, too, wrote three letters to Akhilesh, reminding him he must meet the leader of Opposition and the chief justice together for consultation for making the appointment.

During the whole process, the Supreme Court seemed helpless to act despite its deadlines and orders being ignored. Any ordinary citizen might well have invited the court’s wrath for committing contempt of court in lesser ways.