A Lokpal Of Gloom

Seven meetings and a stalemate. What now for the Lokpal Bill? 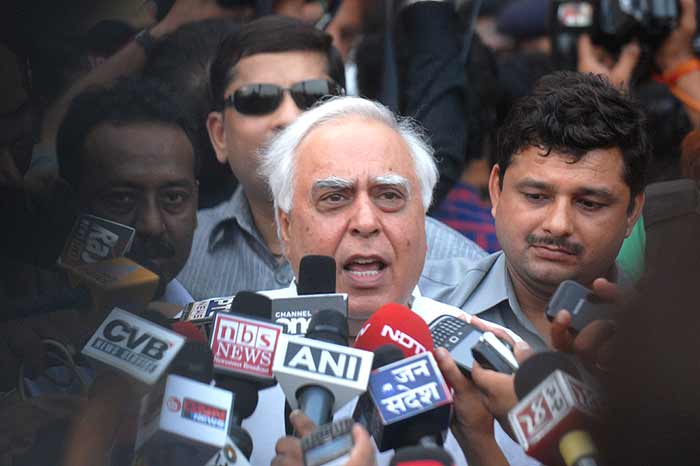 It’s War Out There