A L’il Bird Told You 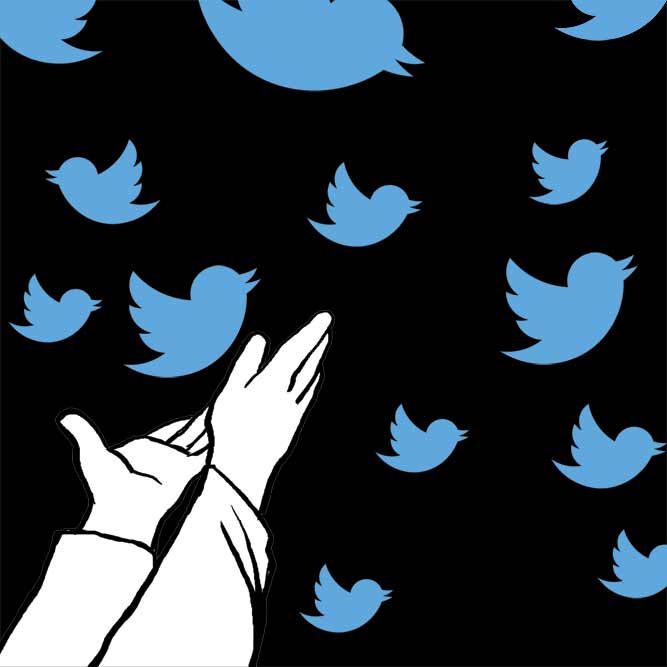 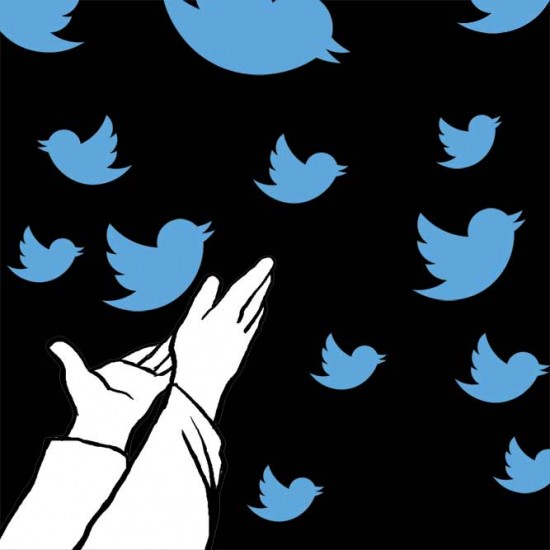 The previous Lok Sabha elections were held in TV studios. However, this election has largely also been conducted on social media, especially on Twitter. This doesn’t mean that there were no rallies, roadshows, door-to-door campaigns or that they were ineffective. Just that, this time around, Twitter acted as an enabler or catalyst, and provided a boost to the happenings on the ground. Wherever there was a controversy or a heightened poll pitch, the roots often can reasonably be traced back to the ‘little bird’s nest’ called Twitter.

Observe most of the major candidates contesting the 2014 polls. All of them are active on Twitter. All of them have tweeted their thoughts. Leaders of all prominent parties have used Twitter to share their thoughts, to create controversy, to gauge the people’s mood, and to swing people’s opinion in their favour (during the 2009 elections, there was just one active politician on Twitter with 6,000 followers). The 140-character messaging was so effective that Twitter as a medium made the most news during the elections. There were a staggering 56 million tweets from January to May this year.

When ex-minister and Congress leader Shashi Tharoor was criticised for spending too much time on Twitter, he had retorted thus: “You just wait. Time comes when all politicians will use Twitter to communicate with voters. The medium is easy and effective. It’s time will come very soon.” However, nobody anticipated that the 2014 Lok Sabha polls would bear witness to Tharoor’s statement. Today, even those who don’t have a Twitter account and/or those who don’t know how to use it have heard about it. Twitter has become a veritable platform for breaking news.

Indeed, Twitter has been the reason for some of the important decisions that leaders and political parties have taken. The president of Sri Rama Sene, Pramod Muthalik, infamous for his Mangalore pub attacks, decided to join the BJP and the party’s Karnataka unit welcomed him and made him a member. That was enough to unleash a massive flood on Twitter. In a space of just two hours, on a Sunday no less, about 70,000 tweets flew back and forth and very soon he began trending. Most people were angry at his induction. Indeed, even staunch BJP supporters opposed his entry vociferously. National leaders of the BJP were distraught at the way the discussions were going on Twitter. They quickly realised that if this was not stemmed immediately, it would erupt into a national controversy. And so they expelled Muthalik from the party double quick, with the same enthusiasm that they displayed in inducting him.

Somebody tweeted that Congress leader Digvijay Singh had an affair with news anchor Amrita Rai, which had led to the breakup of her marriage. Within minutes, intimate photos of the two began circulating on Twitter. People began to taunt the two on the lines of “is this the Congress definition of women empowerment?” When Digvijay Singh realised that this could spread like wildfire and cause him huge damage, he openly admitted to his relationship with her. He also added that he would marry her after the divorce proceedings were complete, thereby managing to do some damage control.

In the initial days, leaders of the Aam Aadmi Party treated Twitter as if it was the ballot box. Twitter became the platform for their every thought, word, and deed. Key achievements of their members and leaders were recorded on Twitter. Also, depending on the kind of reaction that their tweets evoked, aap members planned their next moves. BJP leaders took a cue from this and emulated it very effectively. So, leaders like Arun Jaitley, Sushma Swaraj, Rajnath Singh, Shivraj Singh Chouhan, Manohar Parrikar, Nitin Gadkari and Ananth Kumar used Twitter to good effect. Others who had never touched a computer in their lives took to Twitter.

However, during this election, the person who got Twitter-ready more than a year ago was the bjp’s prime ministerial candidate, Narendra Modi. It is interesting to note that there was a huge surge in the number of his fans and followers as soon as he became more active on Twitter. Today, Narendra Modi commands a massive 4 million followers. Twitter was swamped by Modi, praise and criticism included. The fact that there are more than 300 Twitter accounts named after Modi—NamoforPM, ModiforPM, IamforNamo etc—is proof not only of Modi’s popularity but is also an indicator of the kind of possibilities Twitter has enabled.

All We Hear Is Studio Ga Ga