Sanctioned by an archaic law and other draconian legislation, sedit ion against the state is a handy tool to fell voices of dissent 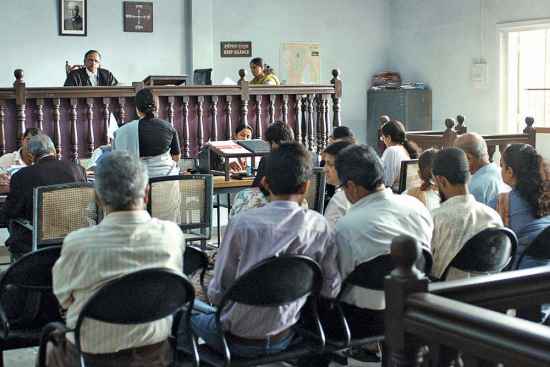 Behind every man who has been labelled ‘seditious’ by the State is a law that goes back 155 years. Section 124A of the Indian Penal Code dates to 1860, three years after the British were rattled by what came to be known as the Sepoy Mutiny. There is also the Unlawful Activities Prevention Act, a handy tool to silence ‘dangerous’ people with ‘dangerous’ ideas. Why, a week before it was held unconstitutional, Samajwadi Party leader and UP cabinet minister Azam Khan used Section 66A of the Information Technology Act to penalise a Class 11 student in Rampur, Uttar Pradesh.

The police are arbitrary and indiscriminate in the use of the sedition law, arresting people even for activities like singing, acting in street plays, reciting poems, painting graffiti on walls, not standing up during the national anthem or for cheering the Pakistani cricket team. These have, of course, usually accompa­nied the more serious charges of sympathising, funding or acting with Maoists or suspected terror organisations. 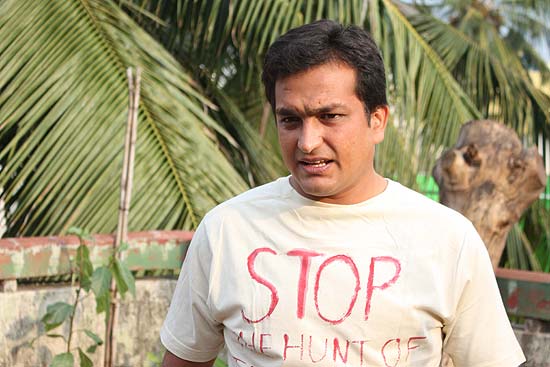