It is Pakistan's version of the Kargil war. A new book says they successfully countered India's 'adventurism'. 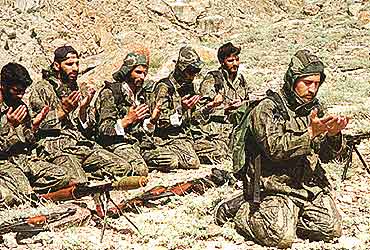 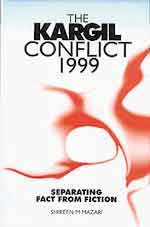 Hold on, history can be rewritten. And to know how, read Dr Shireen Mazari's book, The Kargil Conflict 1999—Separating Fact from Fiction, which was launched in Islamabad recently. The slim, 162-page book claims, inter alia: Kargil was an operation planned to counter India's insidious designs; Sharif was aware of it; he failed to convert Pakistan's "tremendous military success" into a politico-diplomatic victory. The book concludes, "Had Nawaz Sharif not dashed to Washington to give in and had the Kargil tactical operation been allowed to sustain itself for a few more weeks (till the end of August 1999), it would have led to an Indo-Pak dialogue."

But just who's Dr Shireen Mazari? Answer: she's more influential than what her calling card—director general, Institute of Strategic Studies, Islamabad—suggests. In the Pakistani establishment, they trust her more than anyone else. She confesses in the preface that the book would not have been possible "without the support and access given by President Musharraf to all manner of data and information".