A Hot Potato That Cannot Be Dropped

Political compulsions—the uncertainty over the assembly polls, the need to hold a place at the Centre—tie DMK’s hands 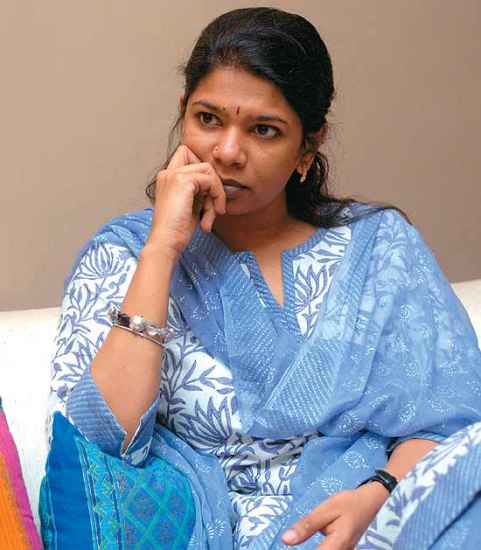 In A Difficult Corner...

For a man who has lived his politics dictating to others and not being dictated to, Tamil Nadu chief minister M. Karunanidhi’s world has come full circle since the 2G scam broke. The DMK was used to blackmailing the Congress on every issue, including the two UPA cabinet formations. But when DMK patriarch Karunanidhi needs to pressure the Congress the most in order to rescue his daughter, Rajya Sabha MP Kanimozhi, who has been named as a co-accused in the CBI’s second chargesheet for the multi-crore 2G scam, he has been asked to exercise restraint. And this bit of advice comes not only from sons M.K. Stalin and M.K. Azhagiri but other senior DMK leaders as well. The long-term view on this is that the party, not very confident of its showing when the ballot boxes are opened on May 13, has everything to lose and nothing to gain if the patriarch gives vent to his anger and earns the hostility of the Congress.

There have been several top-level internal meetings since the DMK’s latest crisis—when A. Raja was forced to resign last November as Union telecom minister, for instance, or when he was arrested in February for alleged involvement in the 2G scam. Through all this, Karunanidhi’s vulnerability as a...