A Grinding Of Gears 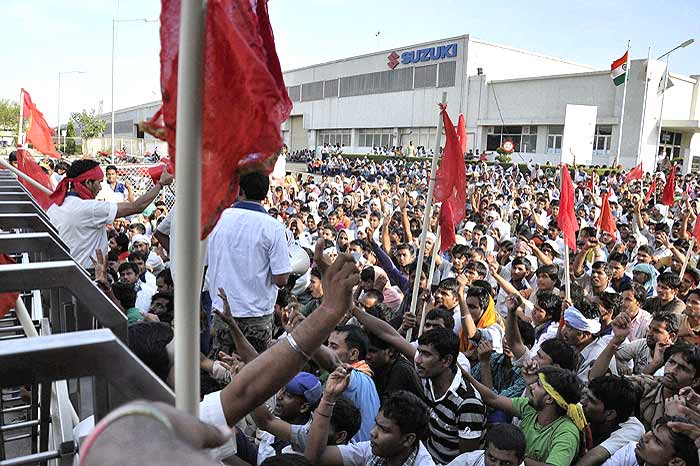 The two-week-old strike at Maruti Suzuki India Ltd, Manesar, has reached a point of no return: no one wants to step back. For the labour unions, it’s a do-or-die situation. In recent times, most strikes have fizzled out. If they can crack Maruti, it will be a major victory. And the management is afraid. If it concedes ground on this strike, labour will naturally become more demanding in times to come. Of course, everyone is watching: whatever the outcome, it will become a precedent for managements and unions alike.