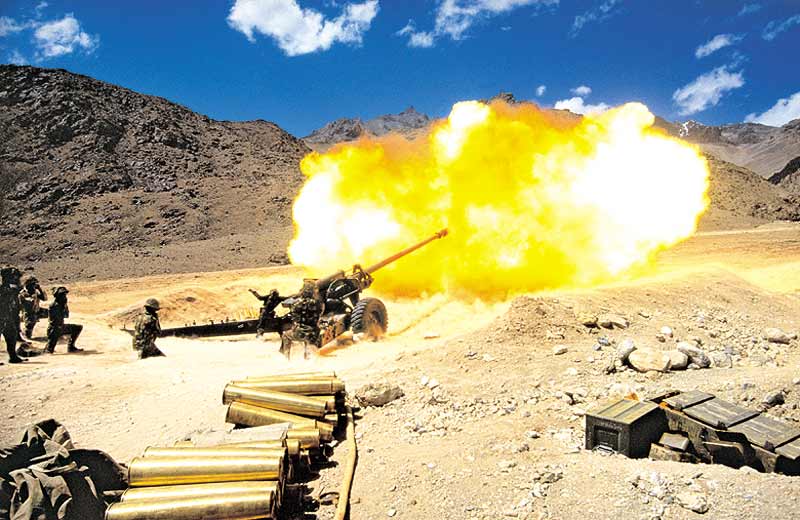 A three-month-long bitter war fought between India and Pakistan in the icy heights of Jammu and Kashmir’s Kargil region, claiming the lives of several hundred soldiers on both sides, is perhaps a fading memory for most Indians today. But recent revelations by a retired Pakistani top general, backroom negotiations between opinion-makers of the two sides and last month’s tension along the Line of Control show that the political and military establishments in neither India nor Pakistan have been able to fully exorcise the ghosts of Kargil even after 14 years. One reason for this is that the nub of the problem, which prompted the Kargil operation, stays with us as a live issue: the Siachen glacier.

‘Operation Badr’—as Pervez Musharraf, who was then the army chief of Pakistan, had codenamed the Kargil operation—was aimed at severing India’s supply lines to Siachen and force it to vacate the glacier and enter into negotiations with Pakistan on the fate of Kashmir.