Bibi continues with his unequal war, on the back of an exaggerated Hamas threat 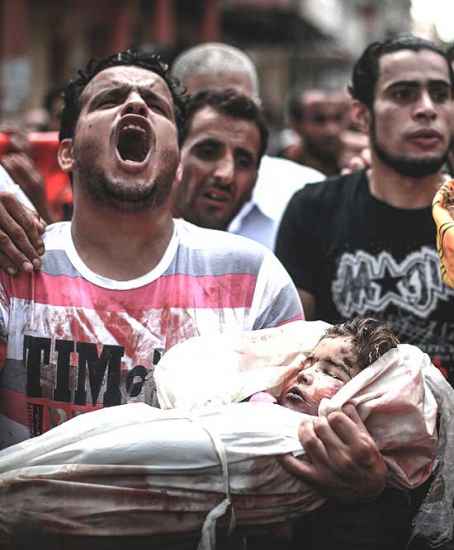 Political leaders often need to craft myths to back their military campaigns. They do so mainly for two reasons—first, to motivate their own armed forces, and second, to build a strong argument to convince people at home and outside about their actions. The mortal danger that Israel continually faces from the formidable Hamas firing countless...