Raghavendra Shastry, the foreign minister’s controversial ‘shadow’, has the MEA in a tizzy 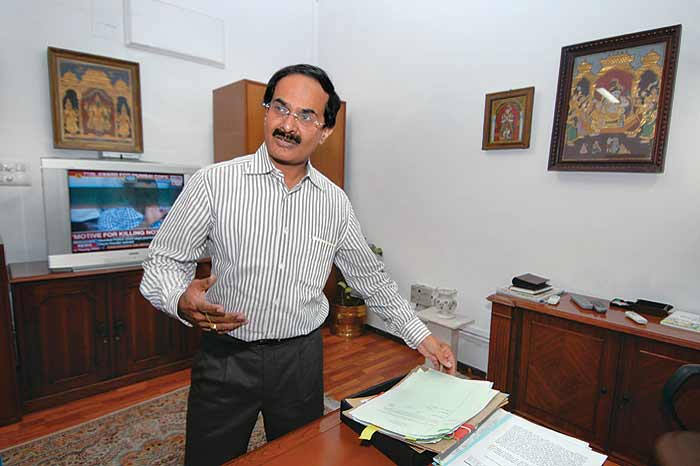 On April 29, the ministry of external affairs saw a “unique reshuffle” of five joint secretaries, setting South Block all abuzz with speculation about corruption, deal-making and subtle but sinister power-plays. The Indian diplomatic corps still remains incensed, with agitated MEA officials putting all the blame for the controversy at the door of Raghavendra Shastry, foreign minister S.M. Krishna’s advisor who was brought to South Block in May 2009—with the rank of additional secretary—soon after UPA-II was sworn-in.