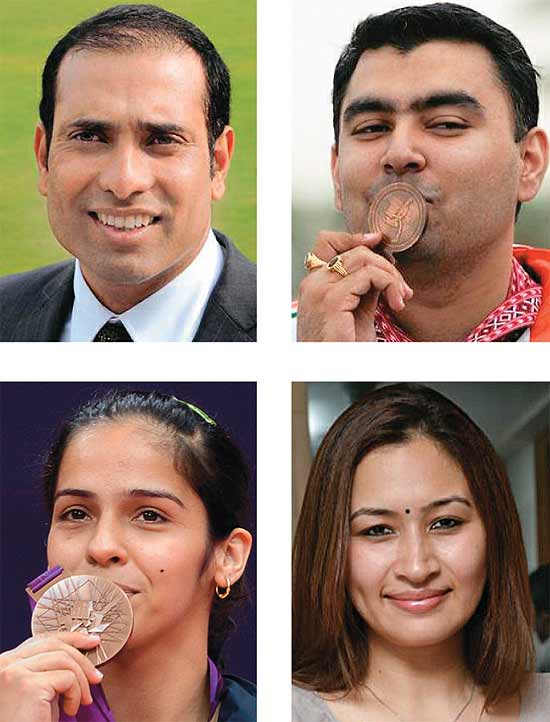 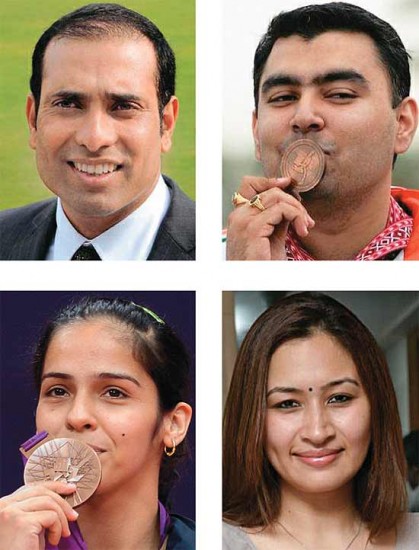 With one scam after another tumbling out of the closets of this once Nizamia city, it would seem to the outsider that there is a crook at every street corner in Hyderabad. A city where the general public has been mostly concerned with where to get a plateful of good biriyani or hot avakai rice with sound ghee has, in the last few years, been elevated to the status of a city infested with big time scamsters planning mega swindles.

To begin with, we as Hyderabadis are equally shocked by the mega scams perpetrated by the very people who we have run into at dinner parties in the city’s new megalith five-star hotels. Unlike angels who have their halos, these men didn’t have distinct caste marks. Instead, they came dressed in Hugo Boss suits and their watches were pure Rolex gold—so there was no way of knowing they were scam artists. Or else I at least would have asked them why they need to make more money than they can spend.

I wonder if the simple Telugu-speaking person (whose main focus in life thus far has been to crack the IIT entrance exam code or study MBBS to practise in the US) would aim to become a wily businessman, or an even more oily politician, whose aim is nothing more than to make money
by means that would condemn him into patalam, the same netherworld  highlighted in the once-popular Telugu mythological cinema of NTR and ANR?

Is entrepreneurship in the Andhra mindset at all? In an earlier era, this part of the country was not known so much for its industries as for its education. It was marked by its wise statesmen and competent bureaucrats. To be sure, it has not only given the maximum number of presidents to the country from Sarvepalli Radhakrishnan to Neelam Sanjeeva Reddy, but has exported enough Andhraites into the IAS for Telugu to be one of the official languages in the corridors of power in New Delhi. And let’s not forget the PM who engineered reforms: P.V. Narasimha Rao.

Maybe it is the new focus on “making money” that has led to the city’s notoriety. And the easiest way of doing so in Hyderabad now is to indulge in wheeling-dealings in land. In another time, we would have asked these newly rich (who are no more than their notional property values) what their achievements were: were they graduates from MIT or IIT or, if they were Pondhur-khadi-clad politicians, had they done something for the state that their grandmas back in Guntur would be proud of?

But these days, the house you own, the car you drive and the bag you carry are what distinguish you. Did you know that the most number of Mercedes sold in the country after Jalandhar is, in fact, in Hyderabad’s Banjara Hills? Did you know the weekly pastime of rich women is to go for sales for diamonds, designer shoes and bags? And did you know if there isn’t a Bollywood celeb dancing at your daughter’s sangeet, the groom and his family might as well go home?

Obviously, all this keeping up with the Reddys and Rajus requires unlimited cash flows. And there you have an answer to everyone’s hunger for more money. Who wants to drive a scooter when you can ride on a Harley Davidson, and who wants to have a quiet birthday party for the two-year-old when you can have photographs of the party published in the papers for a few thousand rupees?

Consumerism, however, is endemic to all India. Therefore, to brand Hyderabad with its six to eight scams in the last few years as a city of scamsters might not be fair. Are we saying that there are no scams in Mumbai or Delhi? Six scams in a decade do not make for a city of scams.

Let us not forget that this is also a state which has businessmen who have brought cheap and affordable medicine to the country. Or that we have NGOs which have taken off the lid on fake terms like CSR. This is the home of pharma and IT companies. This is a city where, it’s relevant to point out, women are safe, and where Id and Ganapati celebrations do not degenerate into communal riots. This is the home of some fine institutions like Nalsar and isb. And yes, now badminton. In fact, I’m wondering how come no one is doing stories on Hyderabad being a city where Pullela Gopichand has churned out Olympic-level players?

(Ratna Rao Shekar is the editor of Housecalls and Wow! Hyderabad)