Vani Tripathy Tikoo is former BJP national secretary and member of the Central Board of Film Certification. 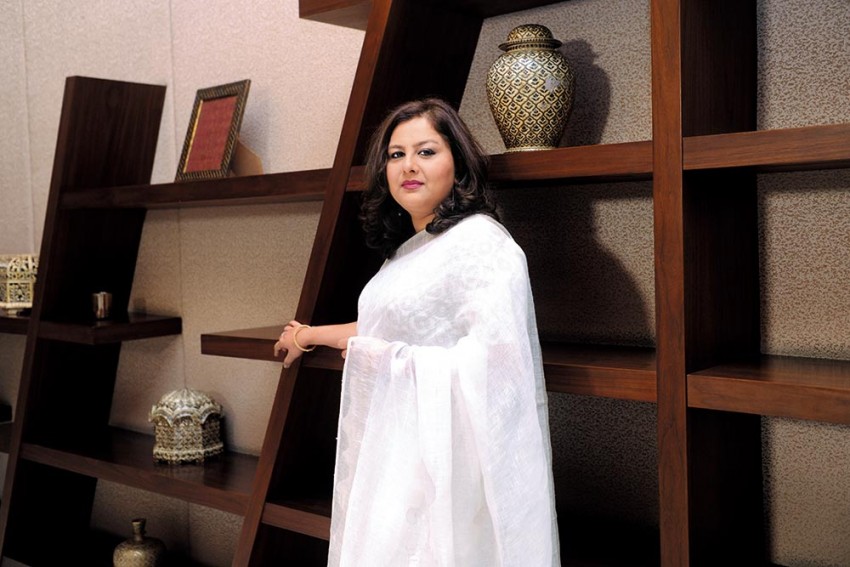 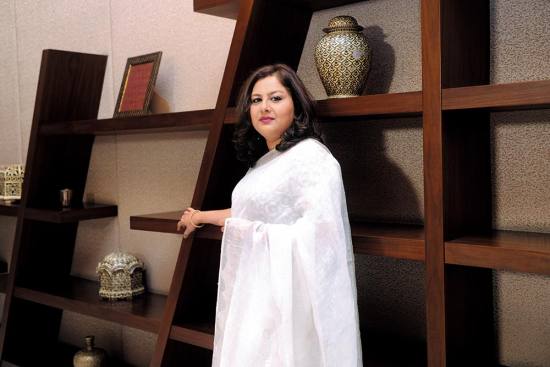 Vani Tripathy Tikoo, former BJP national secretary and the youngest-ever member of the Central Board of Film Certification, has worked on creating opportunities for young men and women ­under 35 to get actively involved with governance and electoral processes. She believes in theatre as a tool for empowerment of women and young people. “Every artist should have a sense of responsibility towards the people because the love they get from them is what keeps them going,” says Vani, who has performed in 50 plays, 40 television serials and six films. Her car­eer in politics started in her 30s. During her college days, she had preferred to stay away from politics and be involved in cultural activities. Her interest in culture comes from her father, who was a Delhi University professor. Though she grew up in ­Delhi, Vani is also fond of Mumbai. “Mumbai is a fantastic city and I had a lovely time working there. Safety of women is a big ­issue in Delhi. When I was a young girl in Mumbai, I used to return home at 2 am, but was never scared of travelling alone.”

Vani feels Indian cinema has come a long way. “The portrayal of women has changed drastically. It’s much better now. The characters are more real and it is all about women’s ­empowerment. It is a great time in terms of story-telling and for scripts that are well-written. Movies like Bareilly ki Barfi, Toilet: Ek Prem Katha and Dirty Picture are being made. In fact, it is a great time for Indian cinema with actresses like Richa Chadda, Vidya Balan and Bhumi Pednekar, who are intelligent, have a mind of their own and don’t shy away from speaking it.”