A Cat With Nine Lives

At 25, she was the youngest MLA and minister in Haryana. She has since been chief minister and a Union minister twice, but Sushma Swaraj, 63, has never completed a full stint of five years. 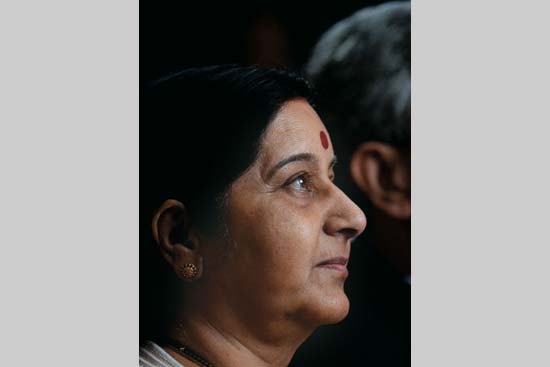