A Cash Course For Detectives

Crores of rupees in freshly-minted notes seized during the height of the demonetisation chaos. But CBI says all accounted for. 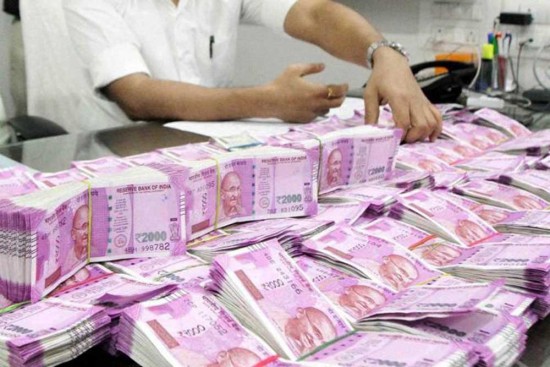 Long queues in front of banks and ATMs were a common sight during the demonetisation exercise. In sharp contrast was the shocking image of bundles of then freshly launched and minted Rs 2,000 notes discovered from the premises of a Chennai-based businessman in December 2016, barely a month into the demonetisation of Rs 1,000 and Rs 500 bills. The notes totalling Rs 33.89 crore were seized from the premises of Sekar Reddy and his partners, SRS Mining Company, by income tax officials. Almost four years later, the CBI, which probed the case, has filed a closure report in the trial court, stating that “nothing incriminating surfaced” against the accused—Reddy, his business partners and unknown bank officials who had helped in converting their old demonetised notes into new bills.

Given the track record of central agencies investigating seizure of huge unauthorised cash hauls in Tamil Nadu, the latest example comes as no surprise. In April 2016, just ahead of the assembly elections, three container trucks carrying Rs 570 crore in cash were intercepted by election commission officials near Tiruppur. While the common man suspected them to be cash meant to bribe voters, the income tax department probed the matter for over a year and closed the case as a legitimate cash transfer between bank branches.

Similarly, evidence of the distribution of Rs 89 crore to voters in the run-up to the RK Nagar bypoll, seized from health minister C. Vijayabhaskar in April 2017, resulted in the election being cancelled, but the case remains unsolved. In another instance, a diary that listed payments to top state officials was unearthed by income tax officials during a raid on gutkha dealers. The case has not progressed beyond bringing it to the attention of the chief secretary.

“It is really shocking that the CBI, which used to solve complicated...