A Breather Before A Hole?

The BJP kicked up a storm over Robert Vadra’s land deals. It seems now they are just letting him be. 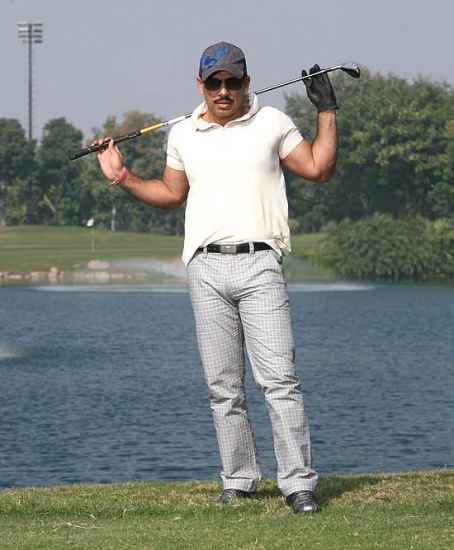 Matter For A Probe

Throughout a choleric election campaign, Narendra Modi repeatedly accused Sonia Gandhi and her son Rahul of running a ‘maa bete ki sarkar’, while Robert Vadra was projected as its biggest beneficiary. Late in April, the BJP even released Damaad Shri, a poorly produced video accusing Haryana and Rajasthan’s Congress governments of helping Vadra...