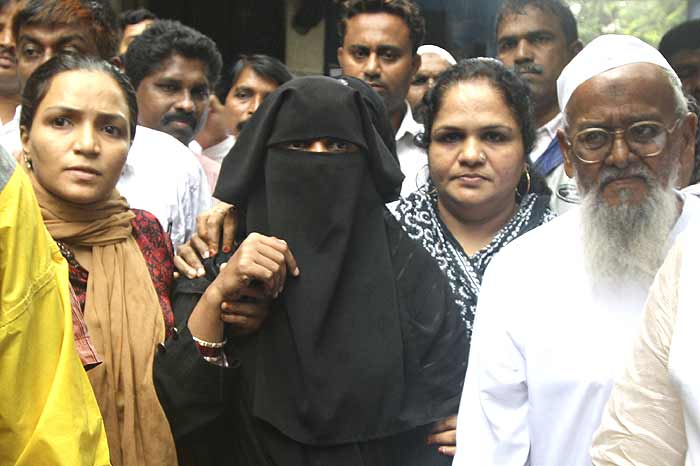 Tamirul Haq had just stepped out to buy some cigarettes, and probably told his family he’d be back soon. But the 42-year-old from Bengal’s North Dinajpur district never returned home. On the way, he questioned five policemen who were mercilessly dragging two men through the local market in Bariol. The infuriated cops started beating Haq with sticks and rifle butts. He was then taken to the Kotar police camp where he was tortured till he became unconscious. Haq was later taken to a nearby hospital but he had already died by then.

While judicial custody includes undertrials and those convicted (many of whom die due to old age and medical complications), it is deaths in police custody that raise concerns about torture. Maharashtra tops this list with 250 deaths, followed by UP (174) and Gujarat (134). Given that Maharashtra’s population is only about half of UP’s, ACHR director Suhas Chakma says the figures suggest torture is rampant there. “This high figure has to do with the practice of glorifying police brutality, something we have seen with the high number of ‘encounters’. This has extended to custodial deaths too,” he says.

As many as 99 per cent of the deaths in police custody—where those detained have no legal safeguards unlike those under judicial custody—happened within 48 hours of arrest. And yet, these figures comprise only deaths that the NHRC recorded. According to Chakma, the deaths reflect possibly only half the actual number. “Custody is often defined as the state when one is put in a lock-up but it should expand to include even those who are detained simply for questioning. Often many are beaten in public even before being arrested,” he adds. Moreover, the police don’t report all custodial deaths to the NHRC despite being required to do so. Conflict areas seem especially susceptible, with incredulously low rates of custody deaths—Manipur (2), J&K (6) and Chhattisgarh (24).

The total torture death figures also exclude those who died in the custody of the armed/paramilitary forces, which are exempted from reporting them to the NHRC under Section 19 of the Human Rights Protections Act. Kirity Roy of the Calcutta-based Banglar Manabadhikar Suraksha Mancha (MASUM) says recent attempts to grant the BSF the power to “search, seize and arrest” and expand the force’s operations to zones away from the borders are not only “unconstitutional” but increase concerns about custodial deaths involving the paramilitary. This is especially true of the Indo-Bangla border where the BSF is deployed and already faces such allegations.

Despite the compensation efforts to the families of those killed in custody, Chakma argues that limiting such incidents is only possible if NHRC reports end up in prosecution. “If the station superintendent is suspended until an inquiry is completed, he will ensure there are no deaths under his watch. And even if there is one, he will identify the person responsible for it,” he says.