A Battle I Didn’t Need 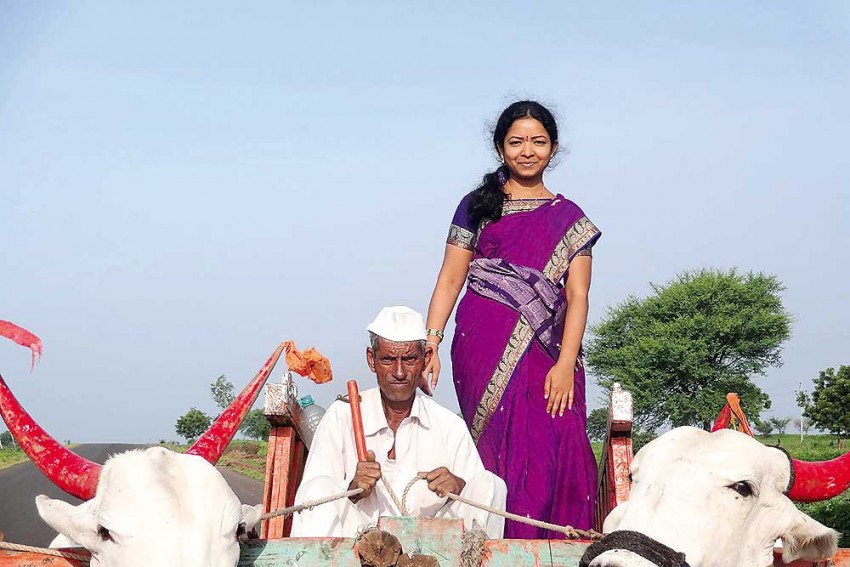 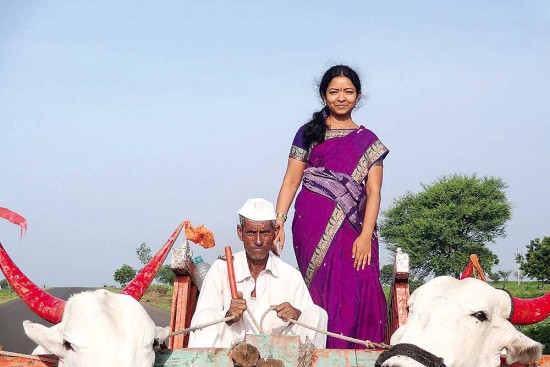 “In 2001, when I began preparing for the UPSC examinations, it would take me nearly half an hour to read and comprehend one paragraph in an English newspaper,” she says, in impeccable English, in the midst of instructing her junior officers in Kannada. “However, even with such poor English I was better than numerous others from government schools who were preparing to give the civil service examination. Although I studied in a Telugu-medium government school throughout, I was fortunate to have a good English teacher. Several from government schools don’t have that luxury,” she says.

It took Pallavi Akurathi, who comes from Andhra Pradesh, four attempts and nearly a decade of effort to get selected for the IAS. In her first three attempts, she qualified the exam but did not make it to the top few who would be chosen for the IAS. “The first time I gave the interview, I used a translator. But I felt that he just didn’t convey to the panel what I was trying to tell him. I got 146 out of 300. In the second attempt, I worked hard on my English and tried to communicate directly with officers in the regional board in English. In that interview, I got 191 out of 300.”

Although there is a separate panel for those unable to communicate well in English, speaking in your regional language, Pallavi says, leaves you at a clear disadvantage. It took her years to translate Romila Thapar and A.L. Basham in Telugu, historians writing in English and considered indispensable for civil service aspirants, before she could actually begin preparing for the civil services exam, she says. “There are no authoritative books in Telugu or any other regional language, aside from a few in Hindi.”

“Ironically, all that effort to learn English, and the humiliation faced along the way, seems ridiculous now. A majority of our daily transactions are in Kannada. I would be a miserable administrator if I were proficient in English but didn’t speak Kannada. While one’s comprehension of English is already tested in the mains, what sense does it make to exclusively ensure the English proficiency of administrators? she wonders. “Even today I cannot understand the poetry that a 6th standard ICSE student writes. How can a government school student, who studies all through only in a regional language, be asked to compete in English comprehension with those from English-medium schools? Can you imagine how unequal the battle is?”

A Commission Of Errors