A Baker’s Dozen For Babasaheb

Despite his standing as the father of the Indian Constitution, few know more of B.R. Ambedkar beyond the obvious. Pranay Sharma tests your knowledge with this 13-question quiz. 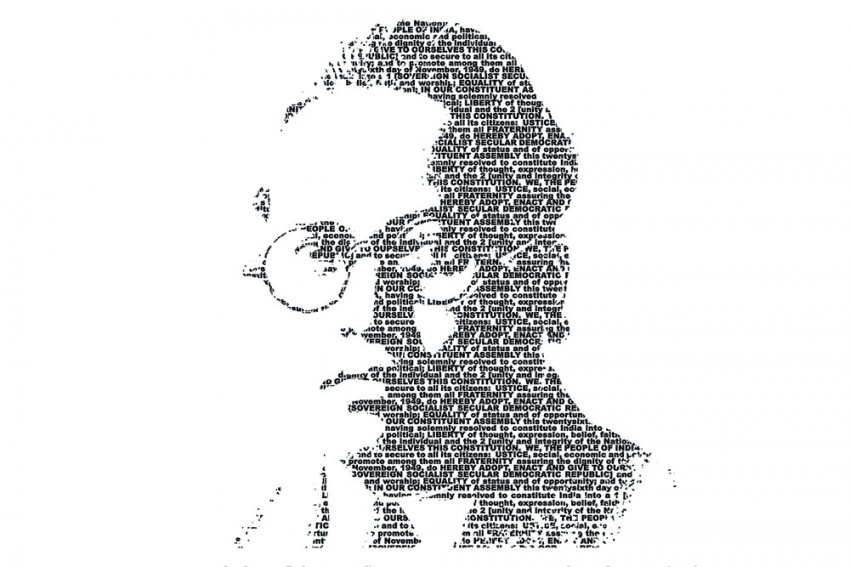 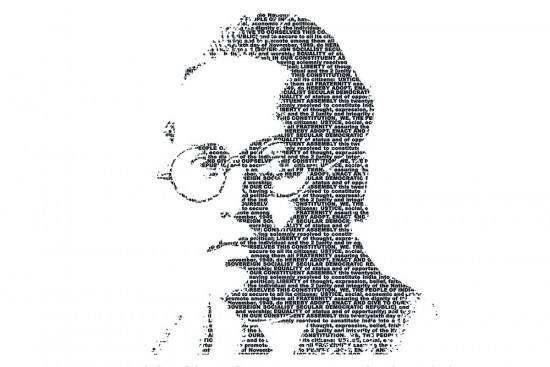 Email your entries to letters@outlookindia.com; The first three all-correct entries will get a prize