Former CAG and now the head of the SC-appointed Committee of Administrators (CoA), Vinod Rai talks about his plans to reform the BCCI... 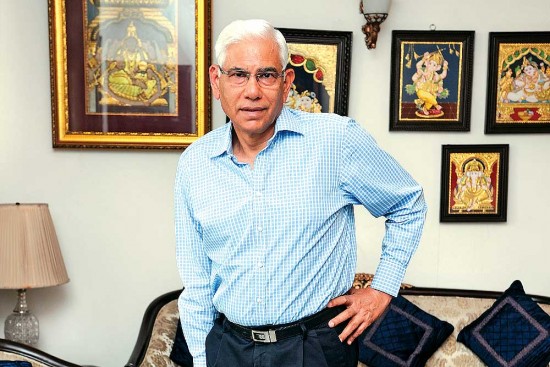 As Comptroller and Auditor-General of India (2008-2013), Vinod Rai oversaw major audits like that of 2G Spectrum allocation, coal mines allocation and the 2010 Delhi Commonwealth Games. Now, as head of the SC-appointed Committee of Administrators (CoA), he is trying to reform the BCCI as per the Lodha Committee recommendations. Rai spoke to Qaiser Mohammad Ali.

What made you agree to the Supreme Court’s offer to head the CoA?