Some of the rail platform shots would be worthy of any European master. 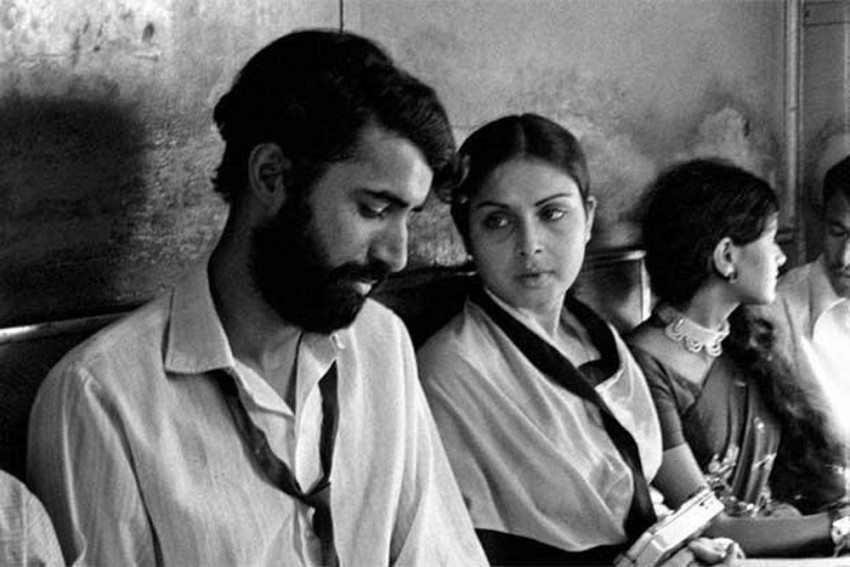 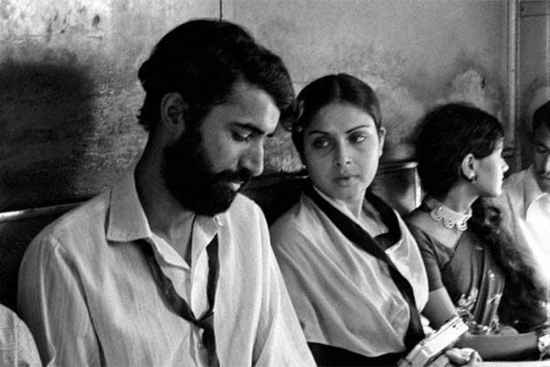 Trains  and railway stations were so much a part of Indian life for a previous generation but it never got reflected in Indian cinema. Awtar Krishna Kaul’s debut—and only—1973 feature was an exception (Mala­y­alam film Palangal, 1981, was ano­ther such), showing up the parallels, the railgaadi as metaphor for the desultory, defeated Indian middle-class life of the time. The film follows our hero  Sanjay (M.K. Raina), trapped in a railways TC job as he does the 27 Down Mumbai-Varanasi Express, his meeting Shalini (Rakhee) on the train, their break-up, his cowing down to father Om Shivpuri’s dema­nds, but it’s really more an ode to the railway way of life, lives spent on bunker berths shuttling from one station to another. Lumin­ously shot in B&W by A.K. Bir (it won nat­ional awards for cinematography and best film), some of the rail platform shots would be worthy of any European master. Also has one of the best existential first lines in film history: “Phir koi pul hai kya? Pul hi hai.” There will alw­ays be the ‘what if’ factor with the film. What if Kaul, who died in a drowning acc­ident before the film’s rel­e­ase, had made another film? What would he have done?