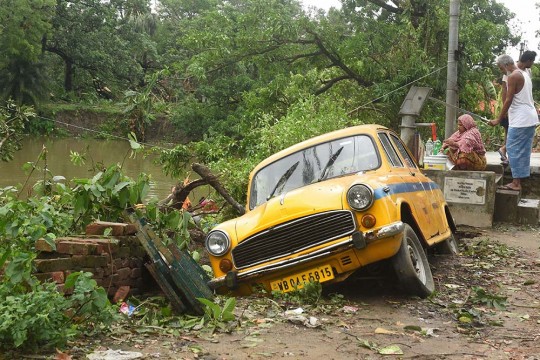 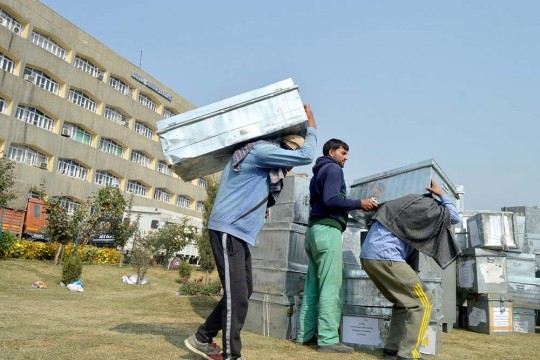 Poliglot Magazine May 25, 2020
Poliglot
Ball’s In Other Court
Bureaucracy to judge merits of its own earlier decisions
Naseer Ganai
more>>
more>>
more>> 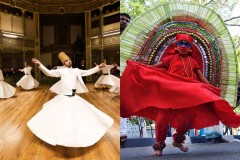 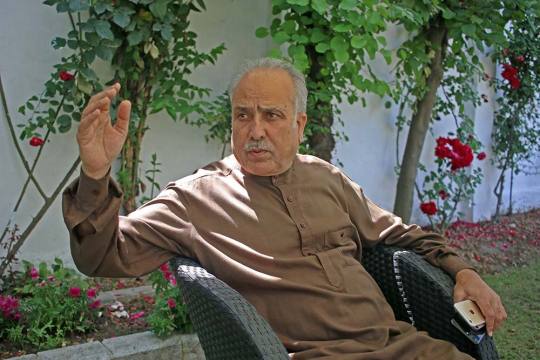 Poliglot Magazine June 01, 2020
Can National Conference Overcome The Delimitation Challenge?
With the delimitation commission seeking nomination of Lok Sabha members to be party to readjusting the boundaries of constituencies, the National Conference is left with no choice but to decide one way or the other
Naseer Ganai 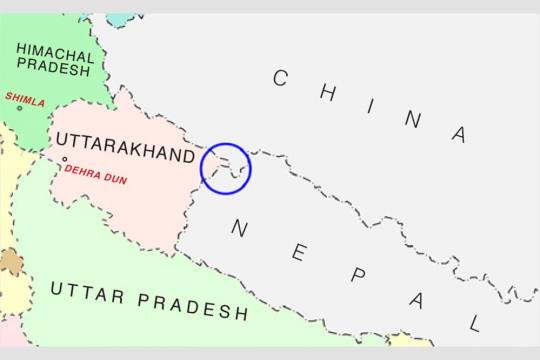 Poliglot Magazine June 01, 2020
Giving A Turf Time
Nepal, one of India’s neighbours and closest allies for decades, has touched off a raw nerve by deciding to publish new maps that include areas of dispute with India 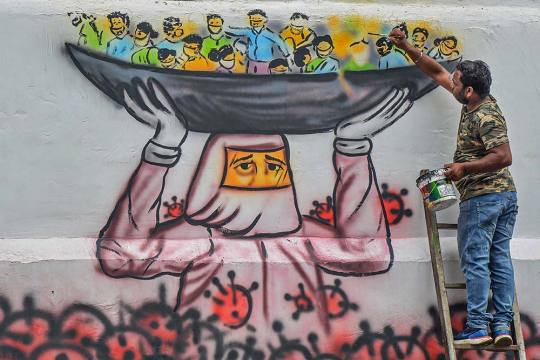 Poliglot Magazine May 25, 2020
Ball’s In Other Court
Bureaucracy to judge merits of its own earlier decisions
Naseer Ganai 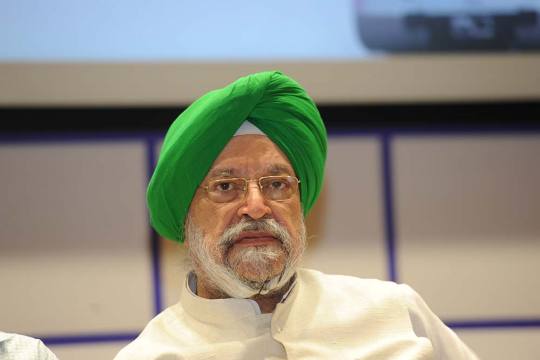 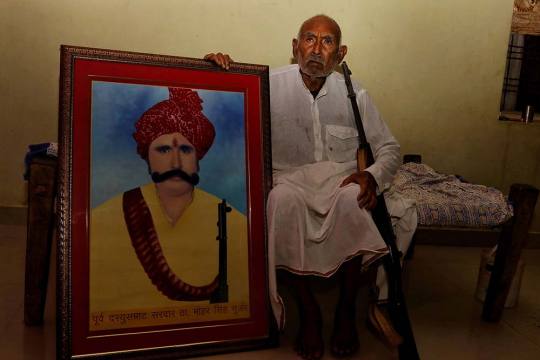 Poliglot Magazine May 25, 2020
Why Legacy Of Chambal Ke Daku Mohar Singh Will Live Forever
Dead or alive, the police had put a reward of Rs 12 lakh on him but villagers respected Mohar Singh for helping the poor
Jeevan Prakash Sharma 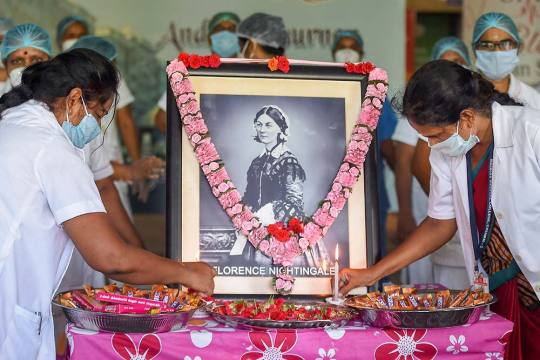