COVER STORY
Swamy & Frenemies
The man is pugnacious but equally unpredictable. So is the BJP taking too big a risk by giving him a stage?
BULA DEVI

INTERVIEW
"We Are Not Saying At This Point That Sonia Is Guilty"
A feisty Subramanian Swamy on the Bofors, the Rafale deal and Sonia Gandhi
UTTAM SENGUPTA INTERVIEWS SUBRAMANIAN SWAMY

WEB EXTRA
FinMin Fast-Tracked Agusta Purchase
Fin Min chose to reject the purchase of six mid air refuellers was that it was too expensive, close to $2 billion.
MEETU JAIN
Seven
Days
UTTARAKHAND
Fire From The Mountain
They were never really rare, but forest fires in hill states are now fast becoming quite alarmingly commonplace. Yet, officials and the national media woke up to the devastating fire in Uttarakhand and Himachal Pradesh...
more in seven days>>> 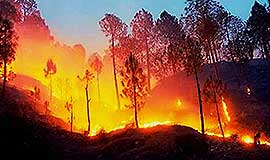 TAMIL NADU POLLS
A Fast Game Of Rounders
As industrial growth slows, a sluggish AIADMK faces a confident but fractious DMK and an alliance looking formidable on paper
SATISH PADMANABHAN 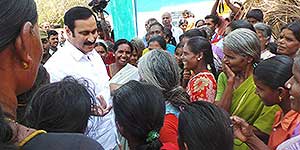 TAMIL NADU POLLS
Pick The Grinder
The freebie culture dips, the DMK backs itself, as the PWF, PMK hope and wait
AJAY SUKUMARAN 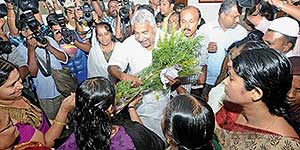 WEB EXTRA
Liquor And Kerala’s Election
Will Chandy win the election on this plank or will the drinkers gang up and defeat him?
MINU ITTYIPE 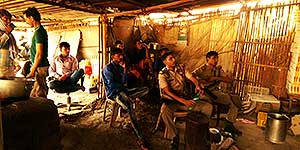 BIHAR
The Hunt For The Last Tipple
A month on, Nitish Kumar’s push for an alcohol-free state remains a case of ‘you win some, you lose some’
MIHIR SRIVASTAVA 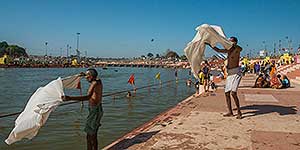 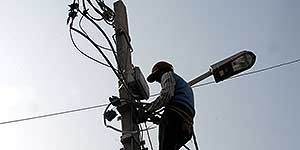 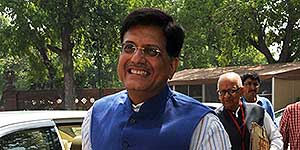 INTERVIEW
"I Am Confident That By 2019, We Will Be ­Saving $27 Billion Annually"
Union power minister Piyush Goyal on how he is reviving the ailing power sector
NABANITA SIRCAR INTERVIEWS PIYUSH GOYAL 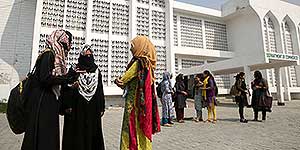 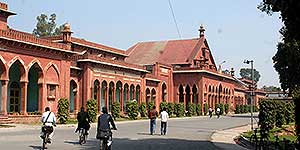 OPINION
A Minority Report Of History
Believe it or not, both BHU and AMU were created as minority institutions. The British govt was clear these weren’t your normal universities.
FAIZAN MUSTAFA
THE LATEST ISSUE 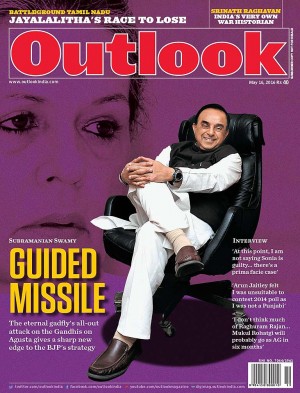 biztro
Mojo
How to un-send that drunk SMS
A new app called Privates is claiming it can recall messages if you’ve already pressed send. It only works before the recipient opens the message, so you have to act pretty quickly. 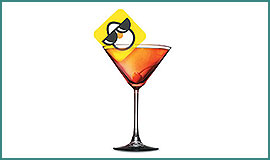 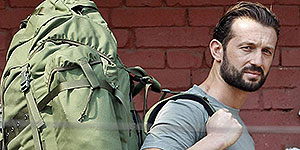 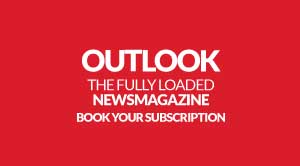 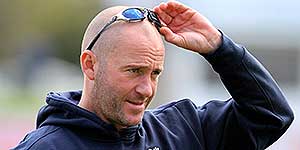 LEADER COMMENT
In Praise Of Craig White...
For giving us a currency with the creator’s face on the ‘note’ 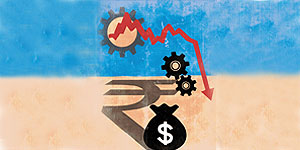 ANALYSIS
A Low-Down On Foreign Manna
Don’t read too much into the seemingly rapid growth of greenfield FDI in India. Here’s why it’s no indication of a revival in our investment cycle.
VARUN GANDHI
REGULARS 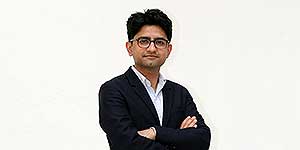 LAST PAGE
London Diary
The erection of the six-metre model of the Arch of Triumph in the centre of London was billed as an act of solidarity with Syria’s war-ravaged people.
NIKHIL KUMAR
And
Also...
EAT, PRAY, LIVE
Train Tough
I-league soccer is played in sweltering heat. To adapt to such heat, acclimatisation comes into play. 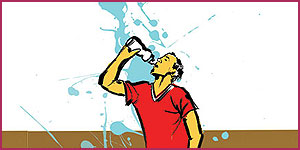 DRUGS
Why Is The School So High, Ma’am?
Why are children as young as 11-13 years are doing marijuana in Delhi?
STUTI AGARWAL 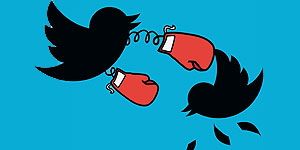 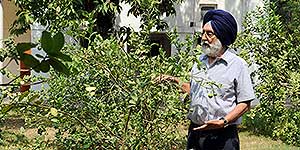 OPINION
My Spot Of Green
I’ll miss the birds in my garden, but will they miss me?
MANOHAR SINGH GILL
BOOKS 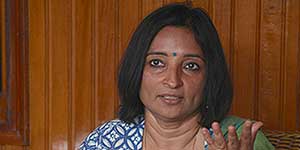 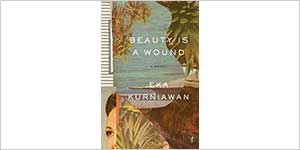 REVIEW
In Halimunda They Spin Webs
An account of love, lust, fantasy and violence.
ANJANA BASU 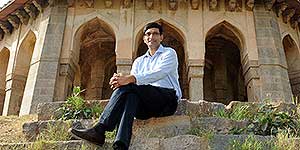 PROFILE
By Way Of Alam El Halfa
With his new book, Srinath Raghavan confirms his stature as a top historian
PRIYADARSHINI SEN ON SRINATH RAGHAVAN 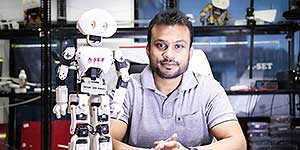 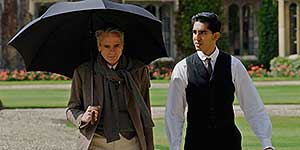 THE REVIEWS
The Man Who Knew Infinity
Handsomely mounted, but a conventional biopic.
DEEPA GAHLOT 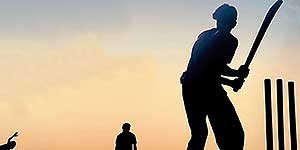 THE REVIEWS
And Also
Documenting the slow demise of Test cricket.
SIDDHARTHA MISHRA

ARTS & ENTERTAINMENT
The Sked
A summer fiesta for kids in Mumbai, the 11th Habitat Film Festival and a Gond painting workshop in Chennai 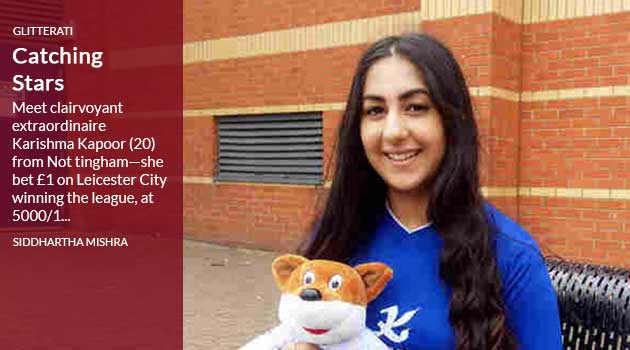 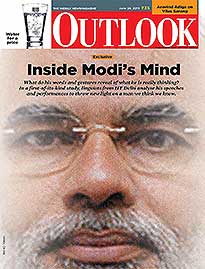 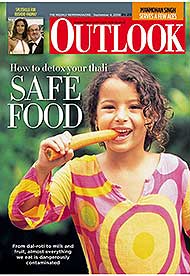 10 Years Ago
With growing awareness of the extent of contamination of our everyday foods, organic foods are being looked at with new respect. The number of retail outlets that stock such foodstuffs has multiplied, and their sales have increased. The irony, as organic food outlets can’t stop reminding us, is that commercial farmers who use pesticides and fertilisers for their produce have always kept a small acreage free of such substances to grow food for their own consumption.