The clothes, if you’re really the kind to notice them first, are a mishmash of the elegant and the commonplace. But the aficionados who sweated the parade out in the Calcutta winter evening would have borne it for only the curator—the spirit-liftingly beauteous Nusrat Jahan. If she counted on her presence making this a success, the Basirhat MP knows her arithmetic. But her clothing line for youth, ‘Youve’, needs more than a grand launch. Husband Nikhil Jain, who owns an apparel brand, has his task cut out. If you’re a marketing genius, do apply. 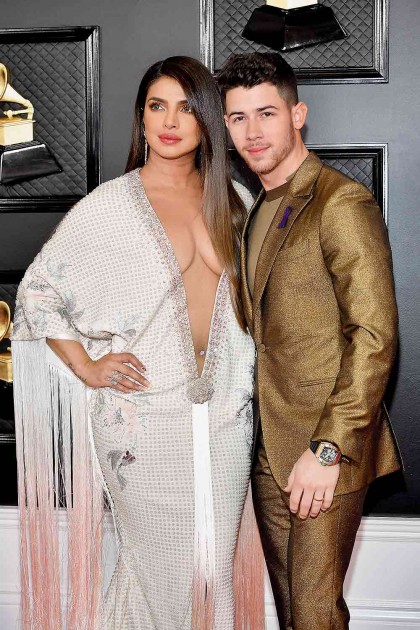 Ah! Thence we come to the denizens of social media—the scalpel-wielding hordes who so fruitfully spend finite time dissecting other people’s lives. Priyanka Chopra and Nick Jonas at the Grammys merited an eyeful gulp, followed by a forward click. Instead, citizens chose to hover, unfavourably comparing her raiment to Jennifer Lopez’s green Versace outfit. Priyanka balances the headlong plunge with a staid colour; JLo accentuated it with further diaphanous adventures. Now, on the matter of the watch the boy is wearing.... 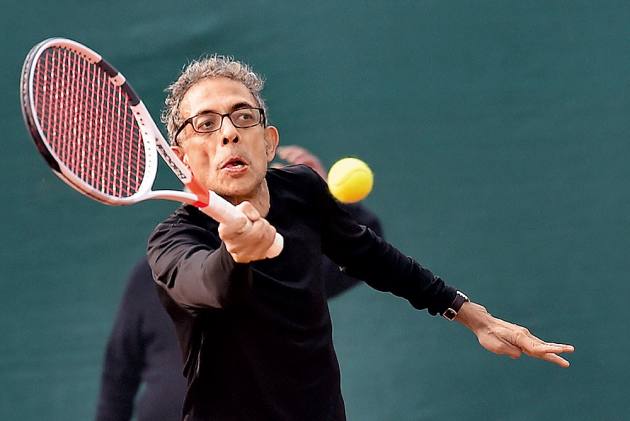 We were surprised when Nobel laureate Abhijit Banerjee was felicita­ted at the centenary celebrations of Calcutta’s South Club, but it seems the man is a tennis fan. Why, a few sets twice a week...frequent conversations about the sport...long viewing history of Djoker, Rafa and Fedex...he shows characteristic perspicacity. What’s singularly fascinating is his wish for Randomised Control Trials—his professional shtick—to be used in sports. At the grassroots or at the elite level? An answer is awaited. 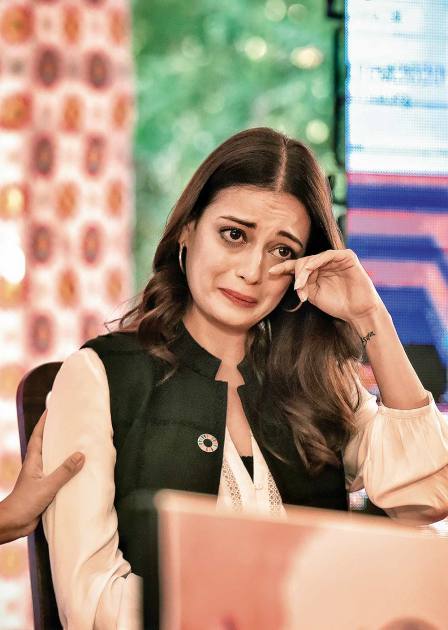 Who’ll Cry When I Pass On?

Dia Mirza will. But before that, when you still have it in your legs, sharpen your ball game, stride around court like a colossus and engrave your name on the list of LA Lakers. As stunned Angelenos grieved over their basketball treasure Kobe Bryant, little did they know drops of empathy would issue forth from the Jaipur Litfest. Remember folks, those tears weren’t earned cheaply. 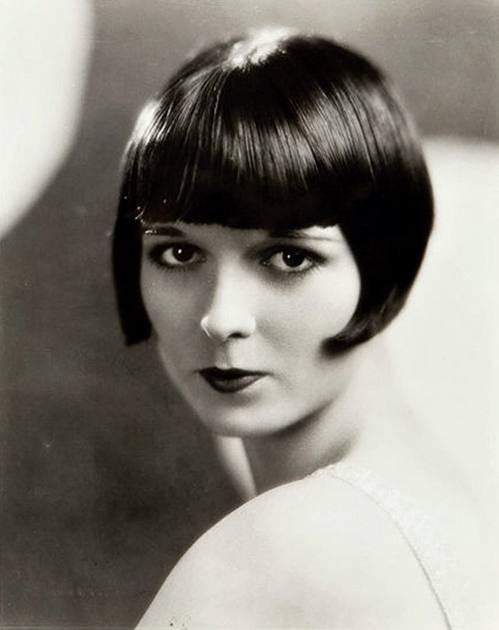 Retro Ticket: A Flapper Never To Get Over

Screen actresses burnt fiercest in the imagination during the silent era—take the starchy cuteness of Mary Pickford (the first ‘America’s sweetheart’), or the effervesc­ent Clara Bow (the first ‘It girl’). They’re now precious relics preserved in ancient movie memory. Not Louise Brooks (1906-85). Car­ess her sleekly bob-cut hair, look into those huge dark eyes as they fix you in an accusatory stare, take in those tightly-­pursed lips that readily extend into a smile under lowered brows, and you know why. Austrian auteur Georg Wilhelm Pabst, who invited her to Berlin to make a film, made one of the most inspiring casts in movie history. The resultant Pandora’s Box (1929), a cult classic now, stands because of Brooks’s ownership of the narrative. Her Lulu is one of cinema’s great, complex ‘bad girls’, a career mistress, destroyer of men, creator of her own tragedy. Unlike others, she imb­ues Lulu with a mysterious, free-spirited vulnerability and an utterly modern range of expressions, voluptuously inhabiting that grey mix of gay seduction and earnestness. Like Lulu, the haughty Brooks was a master of self-destruction and went into obs­c­urity. Rediscovered 20 years later, hailed as a great beauty, referenced by Godard in Vivre Sa Vie, Brooks in later years was an eager sharer in her own, grand mystique.