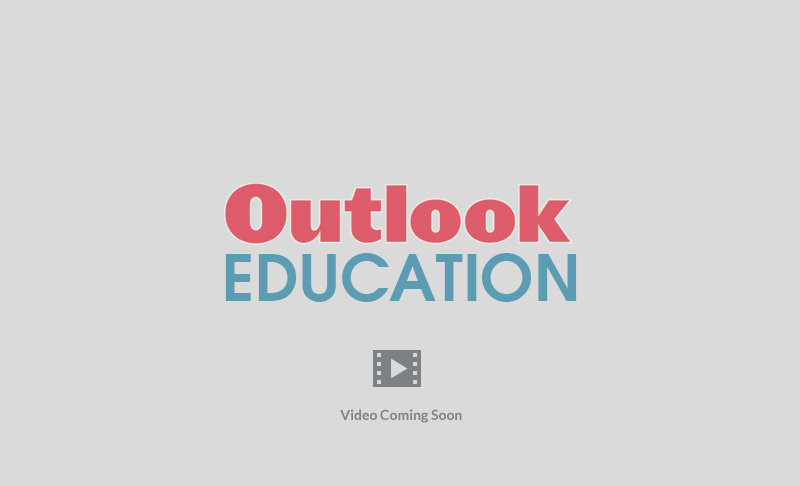 Banasthali Vidyapith is a fully residential women's higher education institute which offers an integrated system extending from the primary to the Ph.D. level,established in 1935.

Banasthali Vidyapith has been conceptualized to materialize the ethos of nation-building and Indian Culture. Banasthali's whole architecture stands upon the twin foundation pillars of Nationalism and Indian Culture. Since its inception, Banasthali Vidyapith has had a clear perspective about its educational efforts and has possessed a vivid picture of the form and pattern of educational programme to be adopted.Banasthali Vidyapith’s aim of a full and balanced development of students' personality got concrete expression in the form of 'Panchmukhi Shiksha' which evolved out of initial experimentation.

Synthesis of spiritual values and scientific achievements of the East and the West is a key feature of the Vidyapith’s educational programme. Simple living, self-reliance and khadi wearing are hallmarks of life at Banasthali.