Personal Income Tax is a major factor leading to the economic growth of low-income developing countries as it contributes significantly to the GDP and average revenue, finds a recent study by IMF.

Personal income tax (PIT) is a major factor contributing to the rise in GDP and average tax revenue of countries belonging to all income groups, finds a recent study by the International Monetary Fund (IMF). The study reveals that in low-income developing countries, PIT accounts for more than 13 per cent of the average tax revenue and 2.1 per cent of the GDP. The study has included data from 1990 till 2019.

Apart from low-income developing countries, even in countries with advanced or emerging market economies, there has been a rise in PIT over the years. Thus, the contribution of PIT in those countries in GDP and average tax revenue has gone up considerably over the years.

Union Budget Pushes Green Bonds: What’s The Need and What’s In It For the Investors?

PIT, which is levied on individuals or household income, applies to primary forms of taxable income such as earnings from employment, income from self-employment, profits from unincorporated businesses (sole proprietors) and returns on capital (interest, dividends, rents, royalties, or capital gains).

The study finds that in low-income developing countries, the highest share of PIT comes from the self-employed section of people. 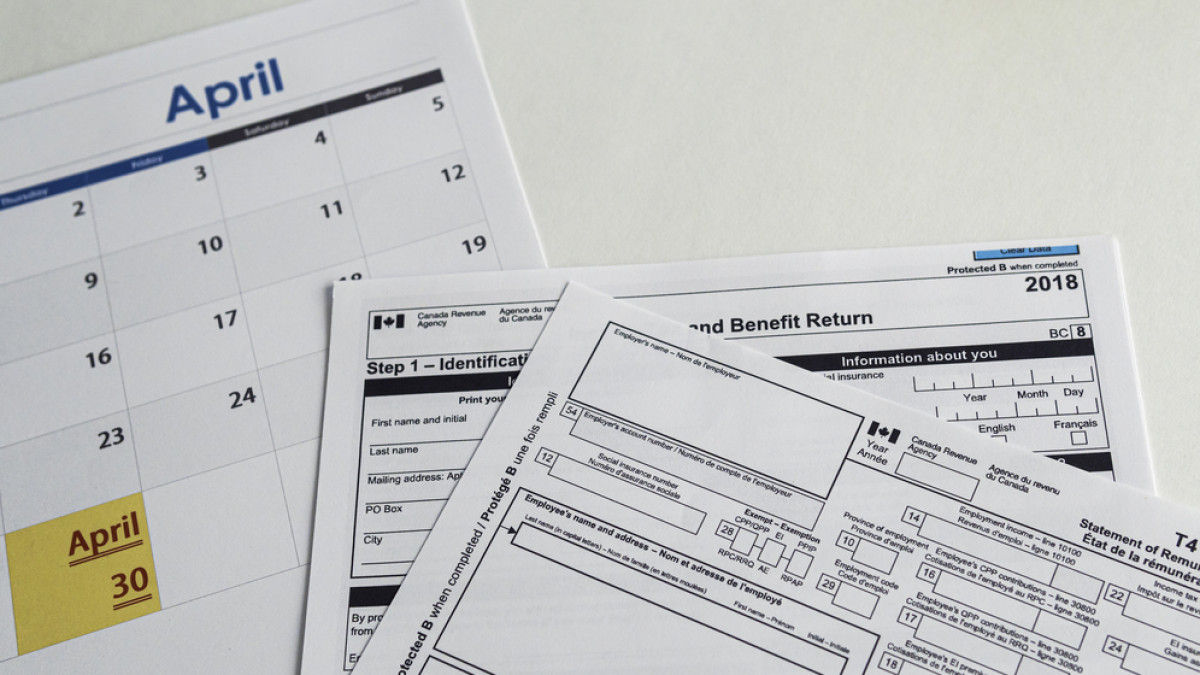 Reasons Leading To Rise In PIT In Low-Income Developing Countries

According to the study, one of the major contributing factors leading to rise in PIT in low-income developing countries is endogenous changes in the economy such as the increase in GDP per capita, a growing size of the public sector wage bill, and a decreasing size of agriculture and self-employment in various informal sectors.

Moreover, over the years there has been significant improvement in the PIT collection. Although the low-income development countries need further improvement in collection, PIT collection has been progressive. In fact, such countries have been more successful in implementing PIT than those that have advanced or emerging market economies. Some emerging market economies feature single flat rate PITs (and some resource rich countries have yet to levy a PIT) as did advanced economies in the early stages of their PIT implementation, while several low-income developing countries have leapfrogged towards progressive PIT designs from the start, the study states.

“Consumption taxes tend to be more growth friendly” contributing significantly to the economy of the country. A well-designed PIT can help to raise additional revenue and benefit progressivity while minimising efficiency hampers growth. "To promote more equality and reduce the gap between rich and more, countries with more socialist approach like India, more income tax will be there people with higher income. In advanced economies, countries have more capitalist approach, the income tax rate is comparitively low, as they don’t promote equality that much," says Sudakshina Gupta, economist and associate professor, Department of Economics, University of Calcutta.