Several tech giants from Facebook to Microsoft are curious to enter into the Metaverse world.

Microsoft has recently agreed to buy troubled video game company, Activision Blizzard, in an all-cash deal valued at nearly $70 billion. Once the deal is done, it would be CEO Satya Nadella’s biggest ever acquisition since 2014 and yet another play by the tech giant to secure its stake in the nascent Metaverse.

Microsoft Corp announced on Tuesday that it will buy Activision Blizzard, the maker of the "Call of Duty" videogame franchise, for $68.7 billion in cash, the largest acquisition in the industry, making the Xbox maker the third-largest gaming company by revenue.

Regarding this deal industry experts told IANS news agency that tech giant to secure its stake in the nascent Metaverse and bring more intellectual property (IP) under the Xbox and Game Pass umbrella.

It is not only the tech giants who are enthusiasts about Metaverse, the hype regarding the same seems persistent among individuals and even among various organizations across the globe too.

India's southern state Tamil Nadu-based couple has planned to host their Hogwarts-themed wedding reception in Metaverse in February. Dinesh S P and Janaganandhini Ramaswamy will have a wedding in their village, Sivalingapuram, but they have planned to host a digital reception at a virtual venue where they will be joined by friends and family from across the world.

South Korean telecommunications carrier KT and Shinhan Financial Group have signed a comprehensive digital partnered and cross-shareholding deal that will feature the rollout of financial services in the metaverse, asia.nikkei.com reported. 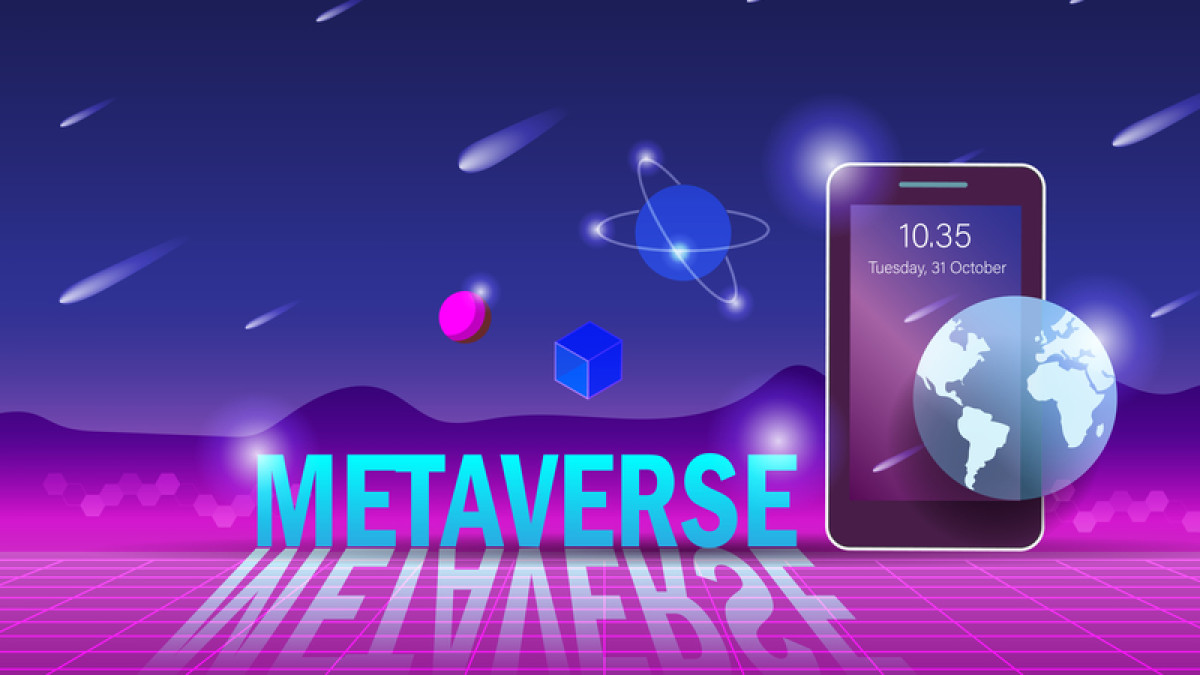 Recently, Walmart Inc., an American multinational retail corporation has planned to enter into metaverse and launch a collection of non-fungible tokens (NFTs) and to create its own cryptocurrency CNBC reported on Sunday, January 16.

Moreover, Turkish mobile games firm Loop Games has disclosed that it will allocate $100 million towards advertising and investing in its Pethereum.io metaverse, which is currently under development, pocketgamer.biz reported.

Earlier in December 2021, Caribbean country Barbados became the first sovereign nation to have an embassy in the metaverse.

The fundamental idea of Metaverse is to involve people residing across different parts of the world so that they can come together in a 3D virtual space to socialise.