Uniformity In Taxation Of Debt Products

The proposal is to bring uniformity in taxation of listed debt securities and debt mutual funds. Currently, the minimum holding period for units of debt-oriented mutual funds to qualify as long-term capital asset is 36 months. However, for direct investments in listed securities such as bonds and debentures, Government Securities and derivatives listed on a recognised stock exchange in India and zero-coupon bonds (both listed and unlisted), the holding period to qualify as long-term capital asset is only 12 months.

The proposal states, “The holding period for long-term capital gains for direct investment in listed debt securities and zero-coupon bonds and for investment through debt mutual funds should be harmonized and made uniform.”

Amfi wants the FM to either reduce the holding period of non-equity oriented MF schemes to 12 months to qualify as a long-term capital asset or increase the period for direct investment in listed debt securities. This parity between direct investments in a listed security by corporates and high networth individuals and indirect investments made through MFs by retail investors would also prevent tax revenue leakage, Amfi argues in its proposal.

The long-term capital gains tax on equity came back almost after 14 years and has been applicable since April 1, 2018. Long-term capital gains arising from sale of listed equity shares or units of equity-oriented MFs are at present taxed at 10 per cent, if the gains exceed Rs1 lakh in a financial year (gains up to January 31, 2018 being grandfathered). However, the proceeds (including early surrender or partial withdrawals) from Ulips of insurance companies are exempt from income tax under Section 10(10D) of the income tax Act, if the sum assured in a life insurance policy is at least 10 times the annual premium and withdrawn after a lock-in of 5 years. This applies even though Ulips are also investment products that invest in equity stocks, just like MFs, and they have the added advantage of tax deduction under Section 80C of the income tax Act on the premium paid.

Owing to this difference, Ulips are at an advantageous position vis-à-vis MF schemes. Amfi believes that there is a significant revenue leakage on capital gains from Ulips, especially in the high networth segment, and that the leakage needs to be plugged, considering the potential loss to the exchequer if this loophole arbitrage continues.

Amfi has proposed taking steps “to bring parity in tax treatment in respect of capital gains on withdrawal of investments in Ulips of life insurance companies and redemption of MF units, so as to bring about level playing field” between the two types of products. 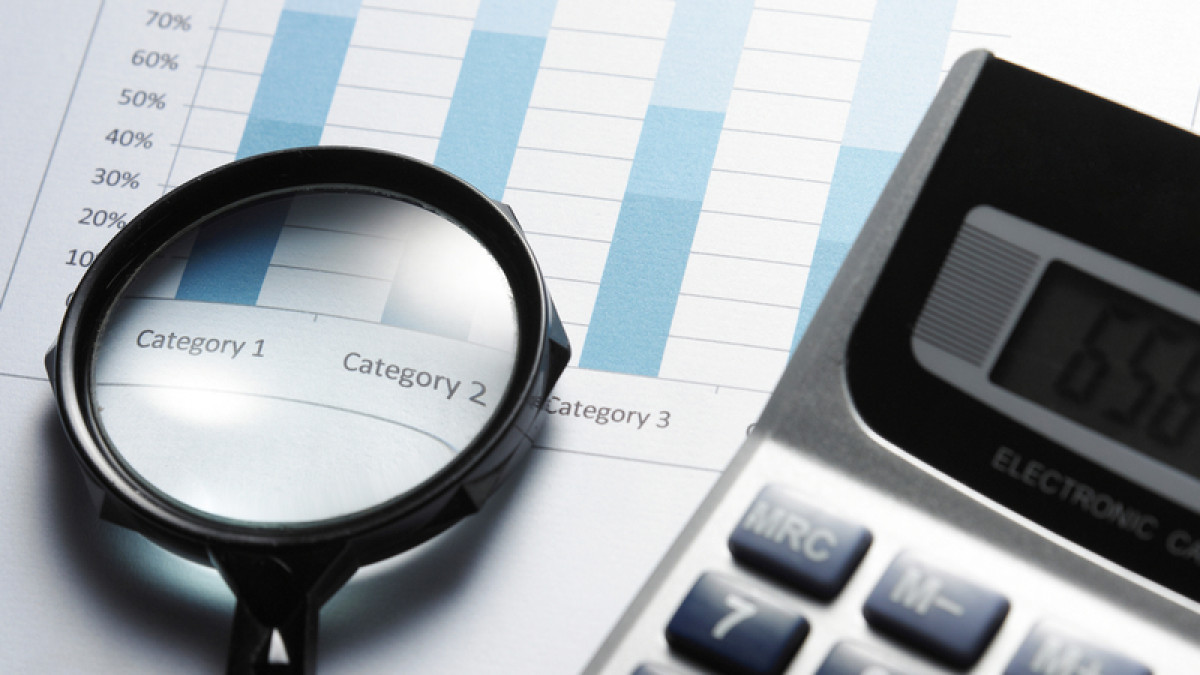 Amfi justifies its stand: “Although Ulips are considered as insurance products for tax purposes, Ulips are essentially investment products that invest in securities like mutual funds, but with insurance benefit”. The organisation also cited capital market regulator Securities and Exchange Board of India’s (Sebi’s) Long Term Policy for Mutual Funds, which was published a few years ago. In its publication, Sebi emphasised that similar products should get similar tax treatment and that there is a need to eliminate tax arbitrage that results in launch of similar products under supervision of different regulators.

Amfi has proposed that in respect of switching units from growth option to dividend option, or vice versa, within the same MF scheme, there is no realised gain, since the investment remains within the same scheme as the underlying securities or portfolio remains unchanged.

Currently, inter-scheme switching is considered a “transfer” and hence redeeming units from one plan to invest the same in the other attracts capital gains tax, if there is any gain made.

However, in Ulips, the rules are different. Under the current tax regime, switching investments from one plan to another within the same Ulip of an insurance company is not considered as a “transfer” and hence not subject to any capital gains tax.

Other proposals by Amfi include introducing debt-linked savings schemes (DLSS) like there are equity-linked savings schemes (ELSS) to help deepen the Indian bond Market; launching pension-oriented MF schemes with tax treatment the same as for National Pension System (NPS); and indexation benefit to non-resident investors for investment in debt MFs.