ASCI Guidelines For Crypto Ads: How Far Will It Protect Consumers’ Interest?

New guidelines from Advertising Standards Council of India on crypto ads mandates the use of disclaimers in specific formats, stresses on accuracy of information shared.

Almost three months after Prime Minister Narendra Modi came down on “misleading ads” in the cryptocurrency space in November 2021, the Advertising Standards Council of India (ASCI) has introduced a set of 12 guidelines for the advertisement and promotion of virtual digital assets (VDAs) and services such as cryptos and non-fungible assets (NFTs).

With this, cryptocurrency companies will need to add disclaimers to their advertisements just like other industries, including mutual funds, do. The idea is to safeguard consumer interest, and to ensure that ads do not mislead or exploit consumers’ lack of expertise on these products, ASCI said in press statement.

“The guidelines have been issued to protect the consumers’ interest and are a welcome step. This works towards organizing the NFT industry as a whole. Since ASCI has consulted with the virtual digital asset industry while forming the guidelines, it’s a sign that there is open communication between the two, which is a good thing,” says Abhayanand Singh, CEO, Fantico, a digital licensed collectibles platform.

Will 30% Crypto Tax Along With Lack of Set-Off Provision For Losses Kill The Industry?

These guidelines will be applicable to all advertisements released or published on or after April 1, 2022.

Guidelines out now! After extensive discussions with various stakeholders. ASCI has released Guidelines for advertising of Virtual Digital Assets and linked services.

Here are some of the important points that ASCI has highlighted in the guidelines.

According to the guidelines, all ads related to VDAs will have to mandatorily carry this disclaimer: “Crypto products and NFTs are unregulated and can be highly risky. There may be no regulatory recourse for any loss from such transactions.”

Print ads: In print or static, the disclaimer needs to be equal to at least one-fifth of the advertising space at the bottom of the advertisement in an easy-to-read font, against a plain background, and in the maximum font size that the space can accommodate.

For disappearing stories or posts unaccompanied by text, the said disclaimer will need to be voiced at the end of the story in the manner specified for other formats. If the video duration is 15 seconds or less, then the disclaimer may be carried in a prominent and visible manner as an overlay, according to ASCI guidelines. 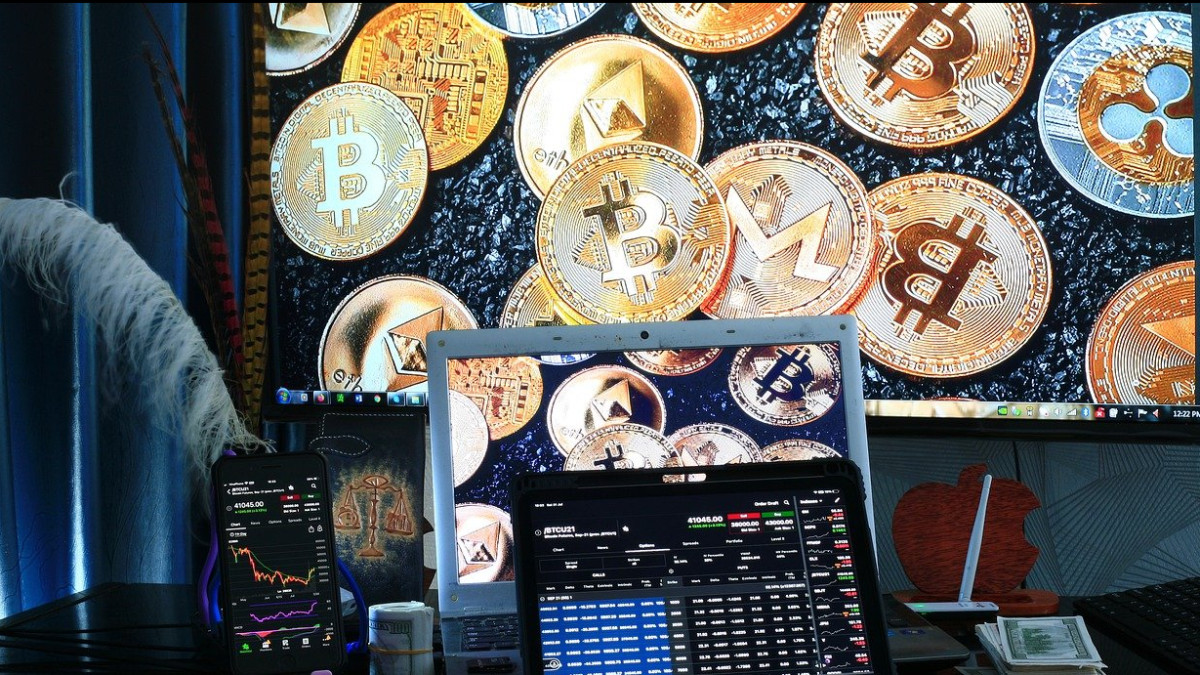 The new regulation also noted that the information contained in advertisements shall not contradict the information or warnings that the regulated entities provide to customers when marketing VDA products from time to time.

In addition, advertisements that provide information on the cost or profitability of VDA products shall contain clear, accurate, sufficient and updated information, the ASCI release said.

“Information on past performance shall not be provided in any partial or biased manner. Returns for periods of less than 12 months shall not be included,”, the statement read.

Moreover, every advertisement for VDA products must clearly give out the name of the advertiser and provide an easy way to contact them (through a phone number or email). “This information should be presented in a manner that is easily understood by the average consumer,” according to ASCI notification.

Importantly, the new ASCI guidelines stated that the words “currency”, “securities”, “custodian” and “depositories” should not be used in advertisements of VDA products or services as consumers associate these terms with regulated products.

“We had several rounds of discussion with the government, finance sector regulators, and industry stakeholders before framing these guidelines. Advertising of virtual digital assets and services needs specific guidance, considering that this is a new and emerging way of investing. Hence, there is a need to make consumers aware of the risks and ask them to proceed with caution,” said Subhash Kamath, chairman of ASCI, in the press release.