Here is your definitive round-up of Day 9 of the World Cup. 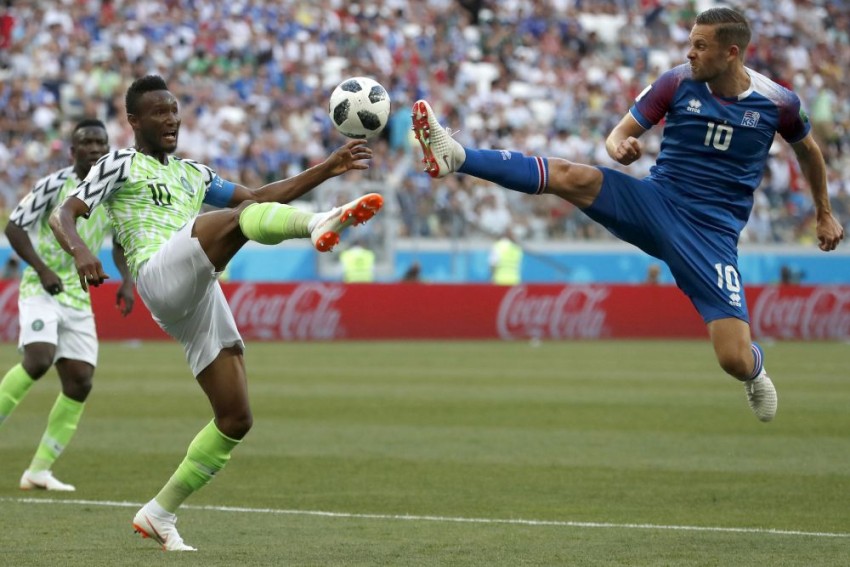 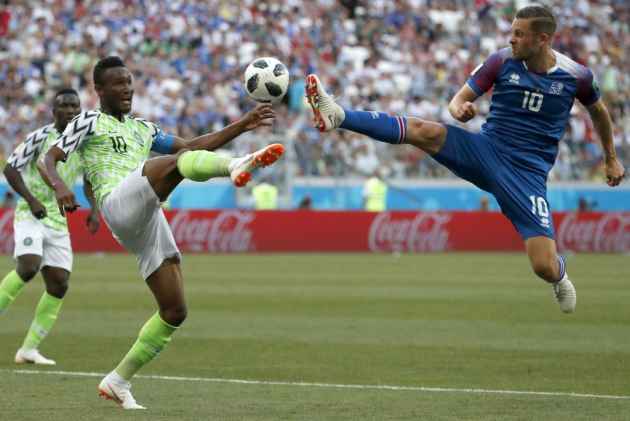 Day 9 of the World Cup saw some teams launched into the knockout stages while another team started packing their bags for the flight home. While the Messi’s Argentina found some hope in other results, Brazil found two late goals to spare their blushes. Lastly, a Stoke City player inspired Switzerland to a comeback win. Missed some of the action? Here is your definitive round-up of Day 9 of the World Cup.

What a thumping performance from the Stoke City winger. While Arsenal midfielder Granit Xhaka also had a captain’s game, and scored an absolute blinder for the Swiss, Shaqiri was a constant menace for the Serbian defence. His trickery resulted in a first half yellow card for Milivojevic, and drew a number of fouls throughout the game. He even hit the post with a shot from the edge of the box in the 58th minute which, had it gone in, would have been contender for goal of the tournament. He eventually got his goal, and even though it wasn’t as stunning, it got Switzerland a vital 3 points.

Not only did Ahmed Musa’s skills win Nigeria a world cup game which they will remember forever, it also ensured that the neutral’s would be able to enjoy Nigeria’s eye-catching jersey a little longer maybe. Moreover, a certain Lionel Messi may have watched that game with some amount of interest as it puts Argentina’s bid for qualification for round of 16 back in it’s own hands. In a game which the africans completely dominated with 16 shots on goal, a two goal winning margin does not do justice to their emphatic performance. Should they be able to keep this up against the Albeiceste, however, the Nigerians may actually stand a chance of finishing first in their group. Nigeria has the strongest squad amongst the African nations, and it would be good for the game to have a diverse Round of 16. Nigeria’s win against Iceland was a step in that direction.

After the disappointment of 2014, there is a common perception amongst Brazilians that they will get it right this time. Their star-man Neymar has matured into a leader, they have a strong striker in Jesus, a world-class goalkeeper in Allison, and a Coach who knows how to make the most of these players in Tite. It was natural that they were biting their nails when they hadn’t found a winner against Costa Rica in 90 minutes. It came, however, in stoppage time for the South Americans, as Coutinho and Neymar found the back of the net in the added time that’s given to balance out for the losses during substitutions and injuries. Both the goals were simple tap-ins but they resulted in an essential win for the Brazilians, who are now on route to finish top of their group. It also meant high flying emotions for Neymar, and we saw what a disinterested marquee player can do to a squad in the case of Argentina. Neymar was reduced to tears after the game, and Brazil must use this win as a springboard to launch themselves into contention for the coveted trophy.

It was another great day of World Cup action- Argentina and Brazil fans both gasped with relief, while neutrals thoroughly enjoyed an end-to-end game between Switzerland and Serbia. It still remains very open in many of the groups, and teams are making statements of intent now. It will be enticing to see where they go from here.