Missed the action? Don’t worry, here is your roundup of the second semi-final of the World Cup. 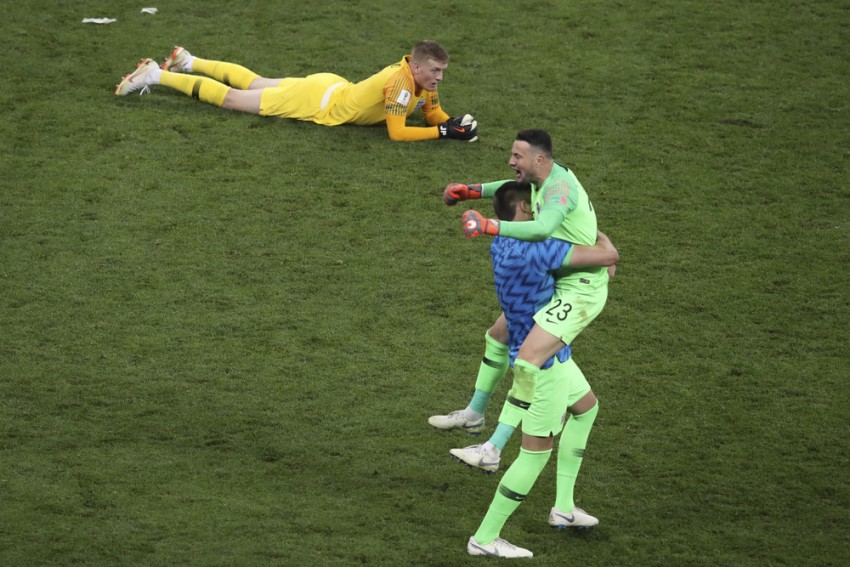 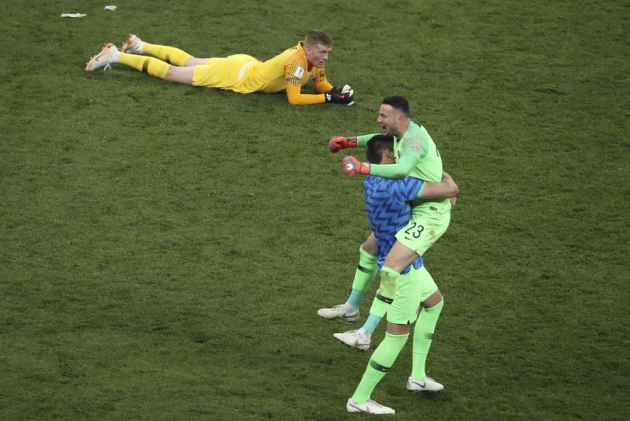 England had the perfect start as Kieran Trippier dispatched the perfect free kick to give England the lead in the fifth minute. Croatia, however, clawed their way back into the game and eventually found the winner in extra-time. Missed the action? Don’t worry, here is your roundup of the second semi-final of the World Cup.

Another winger takes the spotlight, maybe he believes he can replace Ronaldo at Real Madrid too? Ivan Perisic was by far Croatia’s most threatening player. Even in the first half, as Croatia were recovering from the shock of going down in the first five minutes, Perisic was the one constantly probing and creating, taking long shots to test Pickford every now and then and rarely losing the ball. It was eventually the Inter Milan winger who would find the equaliser with a clever finish in the 68th minute. Right before the break in extra time, Perisic headed Mandzukic clear through on goal which drew a brilliant save from Pickford from point-blank range. He would eventually assist the goal which would be the winner for Croatia, as his through ball was finished emphatically by Mandzukic. On a day where Rakitic and Modric struggled to get control of the midfield against a physical and hardworking English engine-room, Croatia found their joy on the wings. Trippier left space behind with his surging runs forward and Perisic made sure he exploited that space to devastating effect. It will be interesting to see his face-off with Benjamin Pavard in the final.

Sterling has done brilliantly for his team this World Cup, but is still slapped with criticism because of his empty goal tally and lack of anything to show for as his contributions. This game, however, looked to be different. Raheem Sterling had his tail up as he played off Harry Kane as a deep lying forward, and made bursting runs here and there to bamboozle the Croatian defence and create space for his teammates. Domagoj Vida soon realised the threat of the English number 10, and went on to nullify it completely.  Vida used his physical advantage to belittle Sterling and played smartly to anticipate his runs and turns. This battle came to its peak as there were penalty shouts early in the second half as Vida appeared to have brough own Sterling, but the referee felt there was nothing wrong with it. As Lovren fouled and battled Harry Kane, Vida had effectively bullied Sterling into his pocket, and the Manchester City attacker was eventually withdrawn in the 74th minute for Rashford.

After the game, Jordan Pickford didn’t hold back his thoughts about England’s wastefulness on the other end. Although England didn’t actually create a lot of clear cut chances, one that does come to mind is when Harry Kane was clean through on goal with the ball on his favoured foot and on a favourable angle. At this point, even the Croatian fans would have put their money on the Englishman to score, only for him to shoot right at the keeper. The follow up was from an impossible angle as he hit the post, and the ball eventually went out. Had England doubled their lead in the first half, the game’s dynamics would have changed, as England would have some breathing space and Croatia would have their work cut out. Kane’s miss, arguably the best chance of the game, meant England only had a one goal lead to defend, and eventually that wasn’t enough, as the game finished 2-1.

A lot of hearts will be broken by England’s exit, but it must not be forgotten what a brilliant job Gareth Southgate has done with this team. One may say they had an easy route to the final, but the English performances from start to finish have been nothing short of brilliant. They had the best qualifying campaign possible, secured knockout round stages with a game in hand, and beat a strong Colombia side on their way to the semi-final. We must not forget how young this squad is, and if anything, the English fans must feel excited by what the future may hold for Harry Kane and company.