World Cup Roundup Day 21: Croatia To Face England In The Semi-Finals As The Hosts Go Home

Dele Alli and Maguire send England through as Sweden create a number of a chances but fail to put them away. On the other end, hosts Russia were knocked out by a hard-working Croatia side. 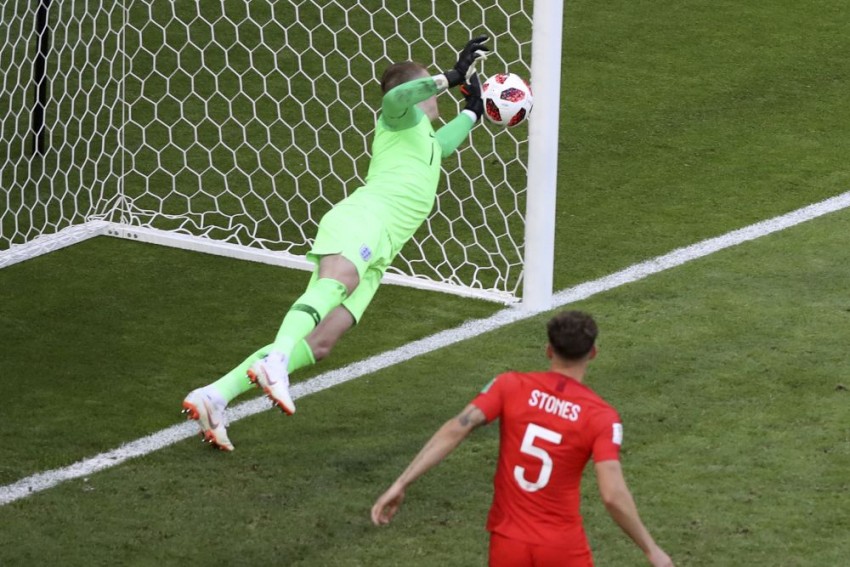 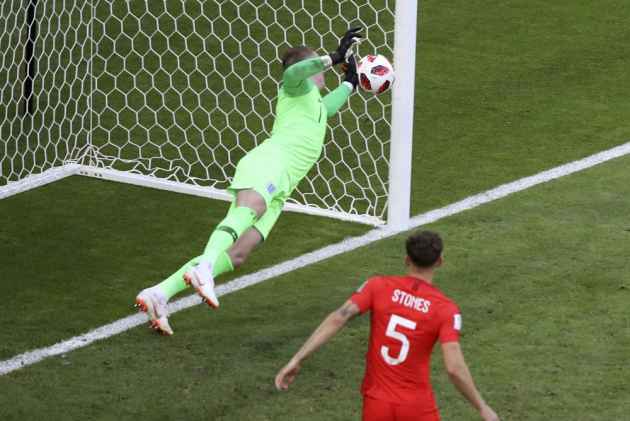 Dele Alli and Maguire send England through as Sweden create a number of a chances but fail to put them away. On the other end, hosts Russia were knocked out by a hard-working Croatia side. Missed out on some of the action? Here is your definitive round up of Day 21 of the World Cup.

That man again. If there’s one player who’s seen his stock rise astronomically this summer, it is the Everton shot stopper. He is shaping into the perfect modern-day goalkeeper- his ability to play it unbelievably long to release the pressure, passing it around the back to build up play, shouting at his defenders to coordinate them, and last of all, his shotstopping skills. Against Sweden, his efforts were finally rewarded with his first clean sheet in this tournament. He made three saves in total, but two of them in particular stood out as extra-ordinary. In the 47th minute when England were still holding on to a slender 1-0, Berg neary equalised for Sweden as his powerful header required a diving save from Pickford. Right after England’s second goal, Sweden tried to hit back immediately but Pickford was at it again, as he denied Claesson who was put through by Berg. England have an inexperienced defence- two of the centre-backs, Stones and Maguire, are playing their first major international tournament, while Walker is a right-back turned centre-back. This three man defence has fared well, but are bound to make the odd mistake, and Croatia have been one of the best teams in the World Cup so far. If these defenders are to make a mistake against the East-European side, it looks like Pickford will again be up to the task of bailing them out.

Not only is this result key because the winner goes to the semi-finals, but because it meant the elimination of the proud hosts who against all odds made it all the way to the quarterfinals. Cheryshev’s opener was cancelled out by Kramaric’s goal. The game went to extra-time where Vida powered Luka Modric’s cross to make it 2-1, yet Brazil-born Fernandes once again equalised for Russia to keep their hopes alive. This meant we’d have yet another dramatic shootout, and Rakitic was on hand to score the winning penalty on this one. Croatia are now the first side since Argentina in 1998 who won two knockouts in a row by penalties. They look to be a shadow of how they were in the Group Stages, and if they are to break their all time best of reaching the semi-finals, the east-european side will have to turn up the gears against Harry Kane and company.

Earlier in this article it was mentioned that Jordan Pickford is the one whose stock has risen the most this World Cup. Well he is followed closely by Russian winger Denys Cheryshev, who scored his fourth goal of the tournament, and this one an absolute beauty, bending it into the top left corner from outside the box. Russia would go on to be knocked out, but the goal meant one last shout from the former Real Madrid man, and surely some big clubs will be looking into the prospects of going into negotiations with his current club Villareal. The goal also kept Russians in the game when Croatia looked like they were about to score, and gave the hosts something to take home after being knocked out. Russia were wonderful underdogs, and continue to be wonderful hosts, and Cheryshev’s goal was the perfect signing off.