Missed out on some of the action? Here is your definitive round up of Day 20 of the World Cup. 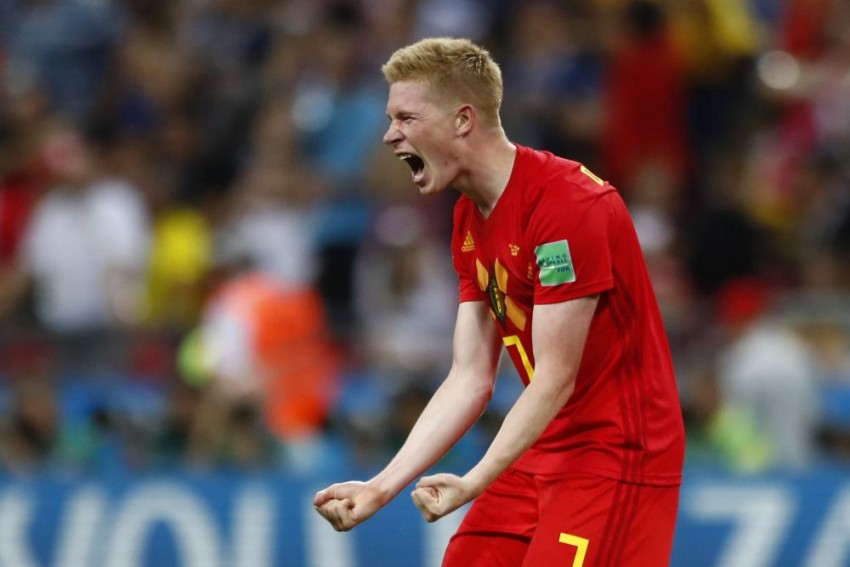 Belgium's Kevin De Bruyne raises his arms as he celebrates after the end of the quarterfinal match between Brazil and Belgium
AP Photos
Aurko Mahapatra July 07, 2018 00:00 IST World Cup Roundup Day 20: Blunder From Muslera While Belgium Beat The Favourites 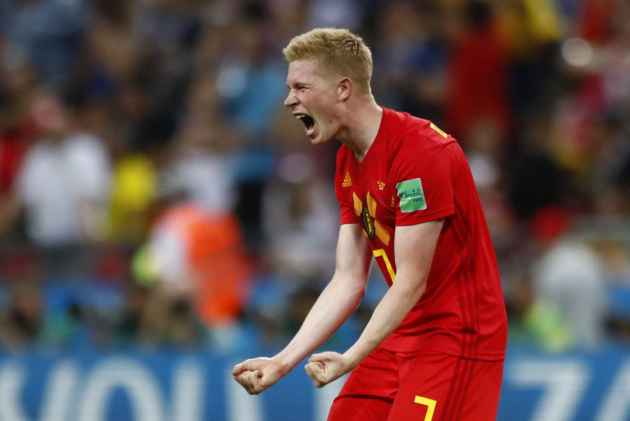 Varane powered a header to start the scoring as Muslera suffered a howler as France beat Uruguay. On the other side, Belgium beat Brazil in a tightly contested affair as the perennial dark horses beat the perennial favourites. Missed out on some of the action? Here is your definitive round up of Day 20 of the World Cup.

It’s finally here. Roberto Martinez finally got it right. In all the games Belgium have played so far, they have never looked to reach their potential. Kevin De Bruyne was too deep to really impact the game, Lukaku didn’t have anyone playing off him up front, and Hazard was isolated on the left wing. Against Brazil, however, Martinez played Hazard and Lukaku as inside forwards around De Bruyne as a false nine, with Meunier and Chadli as wingbacks. This freed up Hazard and Lukaku’s defensive duties, while it ensured Kevin De Bruyne would be the focal point of the attack. This formation released the beast, as Kevin De Bruyne held the game by its neck, starting every counter attack and dictating every play. Special mentions must go to Lukaku, who seems to be the best at holding up play in the world right now, and Courtois, who kept Belgium in the game on many occasions. De Bruyne, however, was the clear star as he also scored an absolute bullet from outside the box, and we can now say with assurance that the Premier League’s assist king has truly arrived at the World Cup. 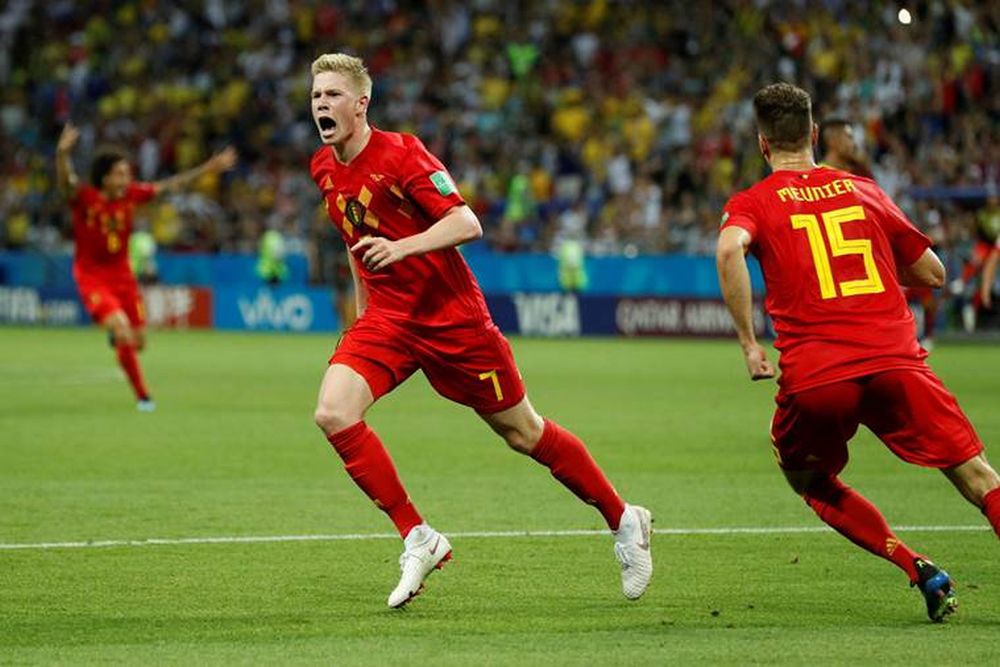 It’s 2018, and Brazil’s hoodoo against European teams continues. In 2014, one could have argued the squad wasn’t balanced. David Luiz in defence, an ageing Julio Cesar between the sticks, and Fred upfront didn’t exactly spell star studded. This time, however, things were different. After a stellar qualifying campaign, they were the hands-down favourites to lift the trophy. They had the right strikers in Jesus and Firmino, great goalkeepers in Allison and Ederson, and most of all, a coach in Tite who knew how to get the best out of these players. Not on Belgium’s watch. In a game where either team could have won, Belgium ran away with it thanks to clinical finishing and better defending. But this means that Belgium’s golden generation may actually live up to its expectations, as there can be no greater show of intent than knocking out the favourites themselves. They still have a long way to go, however, as a strong France side await them in the semis. 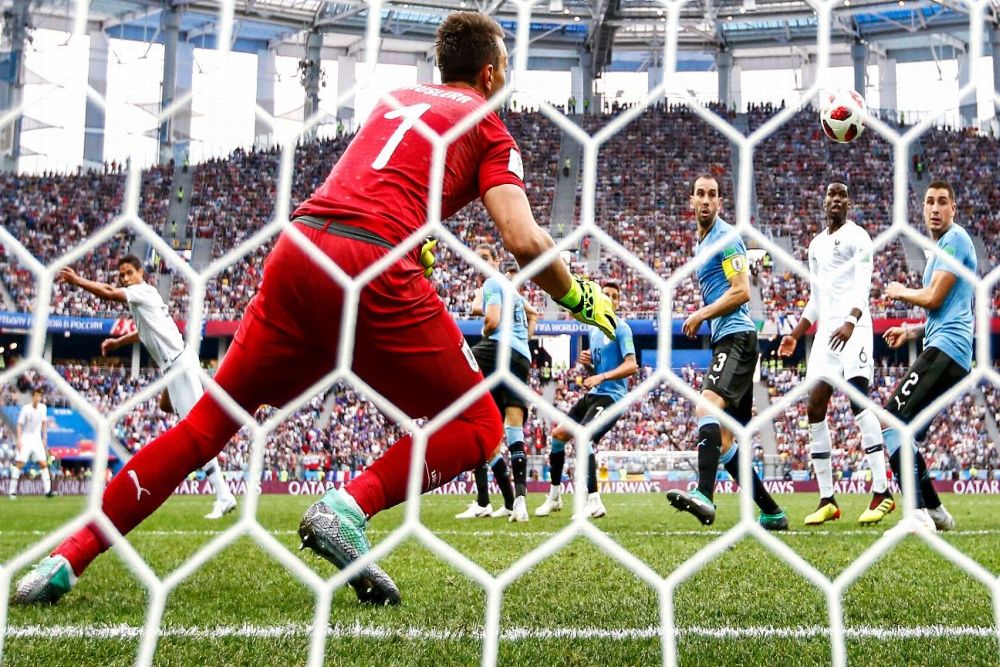 Uruguay have the best defence in the World Cup, and it took a set piece and a mistake from the goalkeeper to break them down. Varane’s goal was a brilliantly taken header, and it looked like La Celeste would find their way back into the game. Griezmann’s long ranger, however, was a body blow. Not only did it put the game out of Uruguay’s reach, it also made the Uruguayan heads drop, as their usually reliable goalkeeper made an inexplicable mistake. Griezmann tried his luck from outside the box, and it went right towards Muslera. The keeper, however, tried to parry the ball by the looks of it, and got the angle horribly wrong as it went into the back of the net after hitting his hands. That goal put it beyond Uruguay’s reach, as the game turned increasingly physical as the South Americans grew frustrated. This means there will be no South American teams in the semi-finals since the 2006 World Cup, and the trophy will be lifted by a European team for fourth time in a row.