Talking about dark horses, neither of France or Argentina were one- they were outright favourites for the crown. So we were in for a great game, and what followed exceeded all expectations. 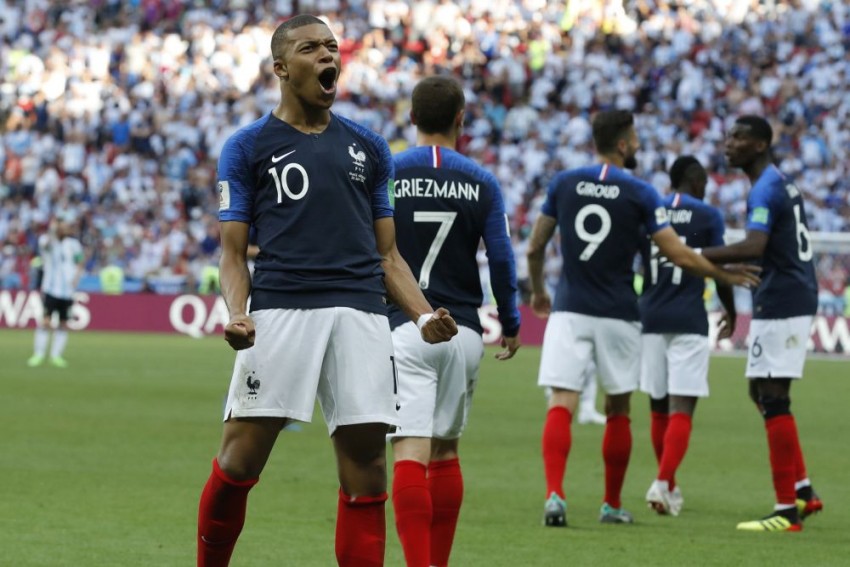 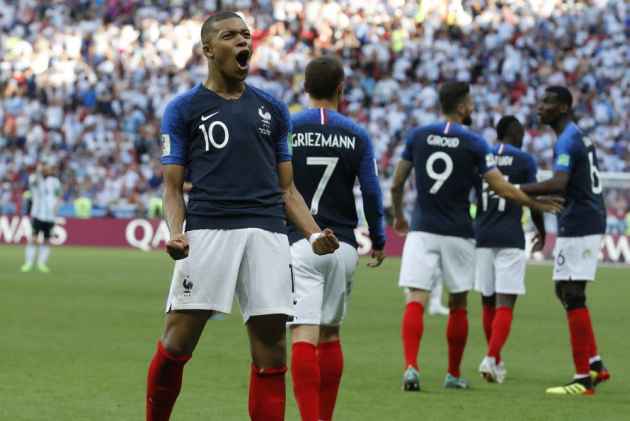 If the first two games of the knockout stages is anything to go by, we are in for quite the ride. Need a quick rundown of what exactly happened? Here is your definitive round up of Day 16 of the World Cup.

For a man who gets overshadowed by acts of his teammates- Ibrahimovic and Neymar at a club level, and Suarez at an International level- Cavani really took the spotlight on a night which had Cristiano Ronaldo written all over the script. His first was a cross-field one-two with strike partner Luis Suarez, and the second needed help from his defensive teammates. The towering forward had two shots, both on target and both were goals. Those two shots were enough to dump the European Champions Portugal out of the competition. Uruguay have won all their games so far, with their attack performing particularly well. Cavani and Suarez need to keep combining well if Uruguay are to continue their purple patch.

Talking about dark horses, neither of France or Argentina were one- they were outright favourites for the crown. So we were in for a great game, and what followed exceeded all expectations. France took the lead through a Griezmann penalty, but Argentina found their equaliser through a classic Di Maria long ranger. A relentless Messi put them ahead as his shot deflected of his own teammate Mercado to go in, only for France to equalise through a Pavard stunner, before an Mbappe quickfire double ensured that Aguero’s late goal would only be a consolation. Argentina’s defence kept giving it away, but their star-studded almost always found a way back in, but they just couldn’t do it enough number of times. It was befitting that the game ended on Argentina’s attack, wrapping up a game which was all about attacking and will go down in the history books as one of the most entertaining.

To be completely fair, Kylian Mbappe probably was a better performer than Edinson Cavani on Day 16, but it wasn’t his performance which drew so many eyes rather than the idea of his performance. A 19-year-old schools Lionel Messi- probably the greatest player ever to grace the game. It was a training ground exercise for Mbappe, as the Argentine defence failed to keep up with his pace and agility. He deserved his two goals, the first from a counter-attack and the second a tap-in, making him the first teenager to score two in a World Cup game since Pele against Sweden in 1958. There are lofty expectations on the 19-year-old, but he seems to take the challenge head-on, and France would do well to build their future teams around him. On a day where two of the best players in the world, Ronaldo and Messi, went home from what is most likely their last ever World Cup, a new star was born. Football, bloody hell.