Don’t fret, your pals won’t be able to figure out you missed the football after you read this definitive round up 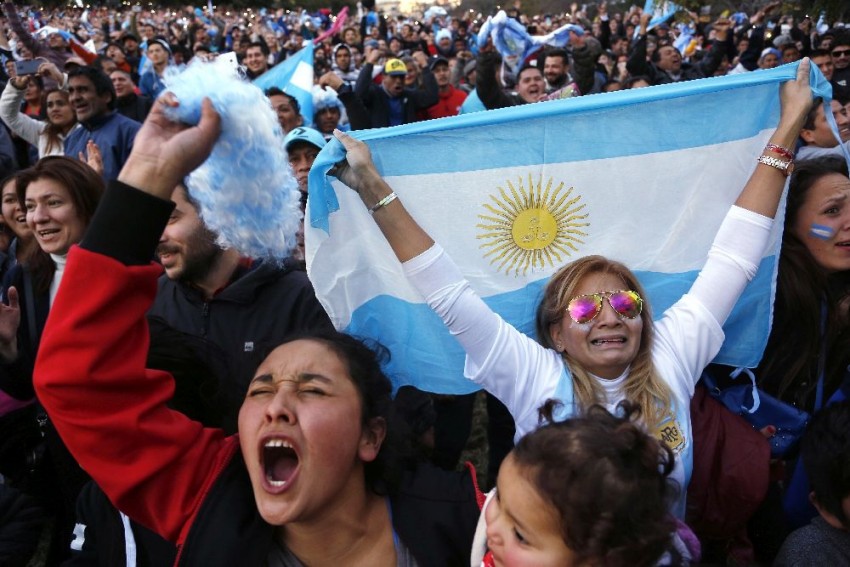 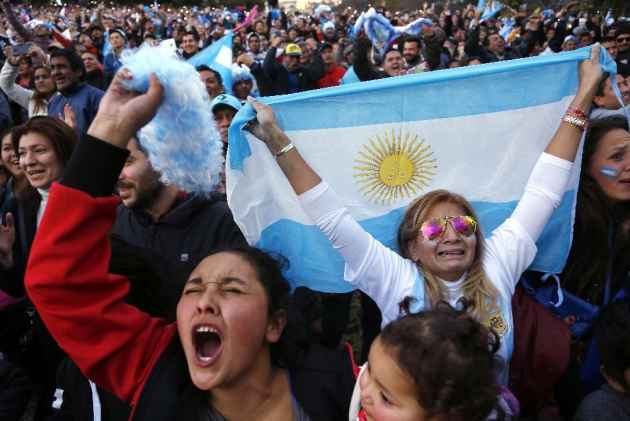 Guerreros led Peru from the front as he got an assist and a goal, while Denmark and France played out a dull draw as they went through. Meanwhile, there was late drama in Group D as Argentina pulled off the great escape, and Croatia broke down a strong and physical Iceland side. Couldn’t sneak out of work early to catch the games? Don’t fret, your pals won’t be able to figure out you missed the football after you read this definitive round up of Day 13 of the World Cup.

Peru didn’t have much to fight for, other than their first world cup goal and some limelight for their captain- and oh how he glowed. Guerrero controlled the game from the forward position as he set up the first and scored the second in a 2-0 win for the South American side against Austrailia. The Socceroos dominated possession but failed to make the most of it, while Guerrero was inspiring and vocal on the pitch as Peru left the World Cup on a good note. Prior to the tournament, the centre-forward had found himself in the midst of controversy due to some failed dope tests, but walked off the pitch on what will probably be his last World Cup game. The 34-year-old’s performance also ensured that Denmark made it through without a hiccup as Australia and the Scandinavian side were level on points before the game.

Not a lot of people took note of it before the World Cup but, Croatia found themselves in probably the hardest group at this World Cup. Iceland were a physically dominant and tactically intelligent side, while Nigeria had a number of star performers who could cause any team trouble. While Argentina were largely uninspiring in the group stages, the idea of facing Messi and company in what is arguably one of the best squads at the World Cup on paper would have been a daunting task. With this context, for Croatia to have collected maximum points and thumped Argentina 3-0, all this while playing some beautiful and intricate football was a statement from the East-european country. Modric and Kovacic ran the midfield show, while Pjaca and Perisic stretched out an Iceland side which was trying make the pitch smaller by playing deep and narrow. Uruguay are the only other side to have picked up maximum points, and they did it against considerably weaker opposition, while Belgium, England, and Mexico are the only countries which can still achieve it. This should be enough information for you to take Croatia seriously henceforth.

In a side which boasts the talents of Aguero, Dybala, Higuain, Di Maria, and most of all- Messi, no one would have expected Manchester United’s second choice left-back Marcos Rojo to score Argentina’s most important goal so far. It seems that he picked up a few tricks from his aforementioned teammates as he put in a seasoned centre-forward’s finish to a cross from the right wing to keep Argentina’s dreams alive. Maradona was at the stadium, as a fan this time, and he seemed to enjoy the winner a lot as well, as he went on to send a few symbolic messages to the Nigerian supporters. Argentina face a strong France side in the knock-out stagea, and it will be interesting to see the kind of dialogue they have on the pitch, as both are teams with a lot of riches in the attacking department.

Whatever happens, we will be there to see it, and we will make sure to write about it too. Stay tuned for more.