Why The IPL’s Critics Are Mean And Wrong 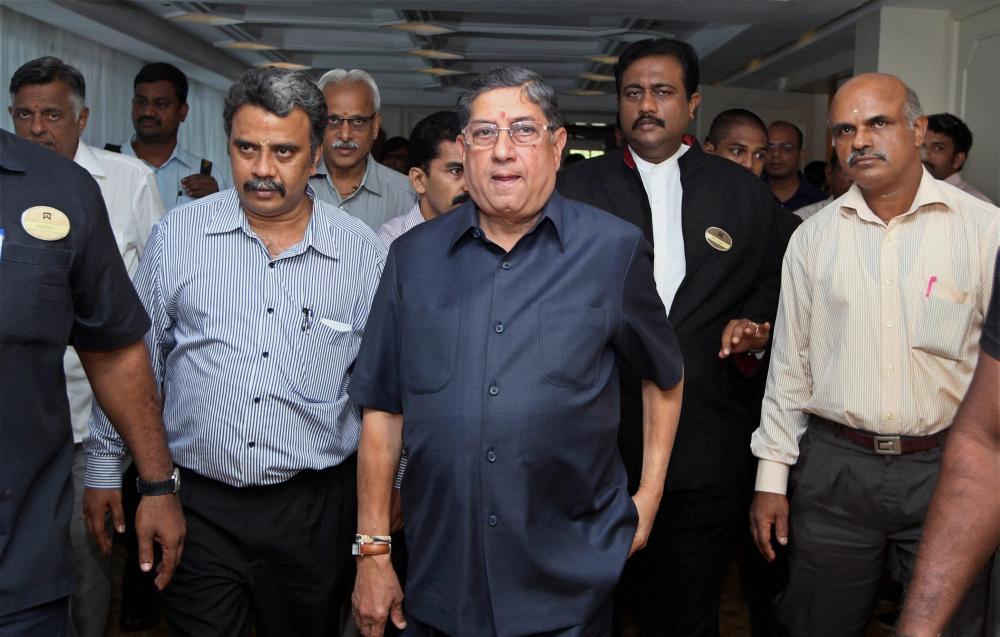 If you want to read only one piece on IPL today, make it a point to read this one by Mukul Kesavan, writing in the Telegraph: Much ado about nothing

The uproar about the IPL following the ‘revelations’ about S. Sreesanth and his erring teammates threatens to become farcical...

N. Srinivasan, the BCCI president, is a special target for dead-ender venom. Everything he does is designated nefarious. The fact that he is in charge of the BCCI and the owner of an IPL franchise is deemed a wicked conflict of interest. When Srikkanth wore two hats, one as the chief selector of the national team and the other as brand ambassador for the Chennai Super Kings, the franchise owned by Srinivasan, journalists sang the conflict-of-interest ditty like a theme song. Srinivasan’s decision to make Dhoni a vice-president of India Cements Ltd, a company he happens to own, apparently compounds this conflict-of-interest problem. This carping has got to the stage where not even a man’s business is his own business, if you see what I mean.

If men are known by the company they keep, Mr Srinivasan is in very good company; Anil Kumble has had exactly the same problem with sanctimonious critics. India’s greatest bowler, its most pugnacious captain, a man who has a traffic landmark in Bangalore named after him, had his integrity called into question merely because he started up a player management company at the same time as he became president of the Karnataka State Cricket Association.

Read the full article at the Telegraph: Much ado about nothing