The Indian Railways have accelerated activities at filling up 90,000 vacancies in the “safety category”. 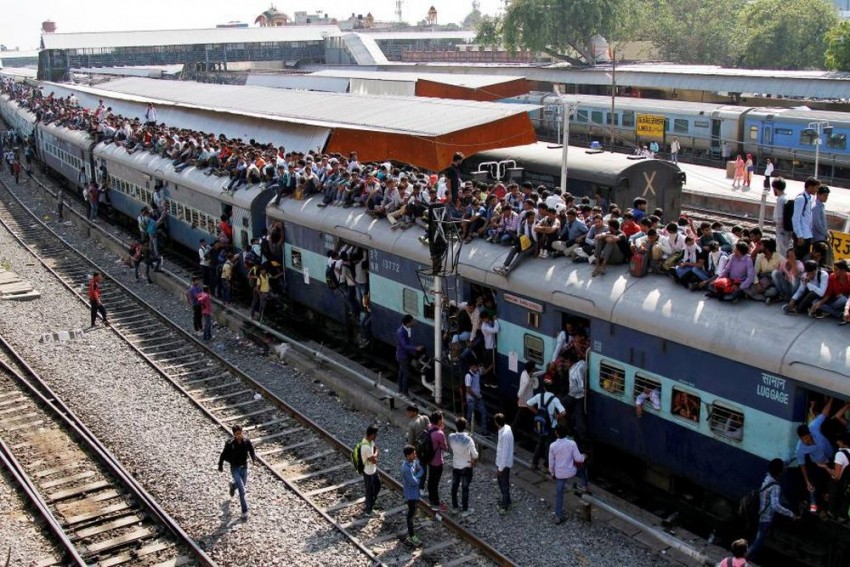 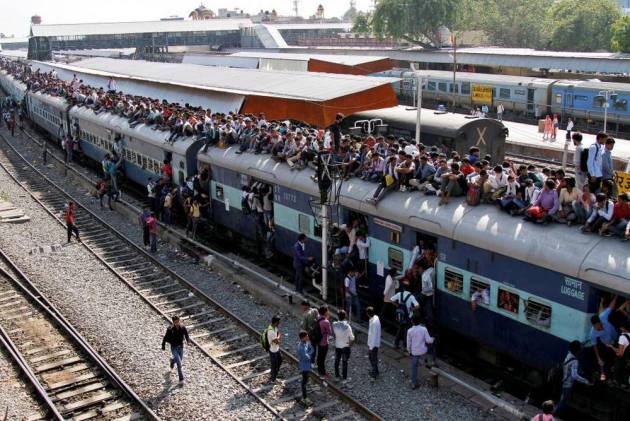 While Chairman Railway Board (CRB) Ashwani Lohani was recently seen expounding on plans to scale up operations in terms of technology upgrade at the Inno-Trans rail exhibition at Berlin, the Indian Railways have accelerated activities at filling up 90,000 vacancies in the “safety category” – billed as the “world’s biggest recruitment exercise”. In political terms, the state-owned transporter’s emphasis on jobs in the run up to the country’s national elections in 2019 does seem to make political sense. But, do these recruitments contribute towards improving passenger safety?

Let this be said upfront: In certain categories – including Loco Pilots, Assistant Loco Pilots, Diesel Assistants or Gangmen – the Railways have remained critically short of manpower. But the question remains what happened to the “right sizing” strategies of the Indian Railways?

In this year’s first quarter, the transporter logged an Operating Ratio (ratio of paisa spent against every rupee earned) of 115.50 per cent. This means that for every rupee earned, it spent 115.50 paisa. The scenario, last year, had only been slightly better – with an OR of 104 per cent. Days before the budget presentation, the Railways managed to secure an advance of Rs.7,000 crore from two Public Sector Undertakings to balance the account books and show an OR of 98.5 per cent.

The financial burden of the Railways has been growing. Ahead of the festive Dussehra season, the transporter will need to provide a productivity-linked bonus to employees which is estimated to cost approximately Rs. 2000 crore. Plans of the Indian Railways to electrify 100 per cent of the Broad-Gauge routes is estimated to come at a huge cost. Needless to be say the financial load will eventually get passed on the consumers (passengers and movers of freight).

The trouble with the recruitment plan is the organisation’s financial burden will get substantially enhanced, and passenger safety issues will remain inadequately addressed. Vacancies in the safety category do need to be urgently filled up to a degree. At the same time, modernisation and technology upgrade need to be addressed.

Plans of the Indian Railways to install the Train Protection Warning Systems (TPWS) have proceeded in past years at a snail’s pace. Rail track flaw detection devices have not been procured in adequate numbers. Only a few simulators for training of loco pilots are available.

It is understandable that hugely capital-intensive projects such as these cannot be implemented at one go. The problem is the rail officialdom talks modernisation at conferences and board room meetings but persists with age-old and outdated labour-oriented approach in practice.

A game of musical chairs is happening in the Railway Ministry’s Information and Publicity wing. Months before his retirement, a senior officer managing the ministry’s media cell was transferred out. The officer’s successor lasted barely a few months; as the position is now held by another officer of the Additional Director General rank. At the same time, the task of Information Publicity was being handled by two officers of Director rank on one occasion. One of the Directors was subsequently shifted out. And now, the Chief Public Relations Officer (CPRO) of the New Delhi-based Northern Railways has also been removed. All these transfers have happened in the last six months alone.

One-and-a-half months after it fell vacant, the post of Member (Rolling Stock) in the Railway Board remains vacant. Important positions of General Managers have also remained unoccupied in seven zones.

“Besides an administrative deficiency affecting important decisions, the delay in appointing the Member Rolling Stock is causing personal injustice to those in line for elevation,” AK Gupta, General Manager of the South Western Railways said in his September 17 letter to Railways Minister Piyush Goyal.

Vacancy positions, according to usual practice, are deliberated and decided upon in advance to ensure that the successor takes charge on the day of the retirement of the officer.

In the absence of a Member Rolling Stock, contrary views or technical inputs on the 100 per cent electrification plan are not available. “Rather strange that the Railways should proceed with a significant policy decision without taking into account a contrary view,” remarked an official.

Article 35A: An Unprecedented Situation In Kashmir