According to news reports, there has been a 500 per cent rise in rail crimes in the last five years. 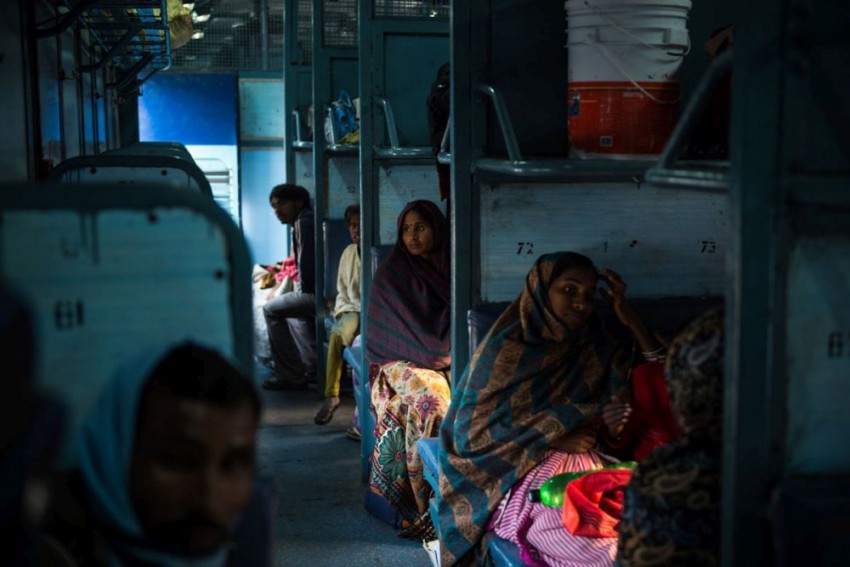 After Independence, the concept of a single unformed service for rail policing has been recommended by one committee of experts after another.
File Photo: PTI
Srinand Jha August 02, 2018 00:00 IST Rail Crimes: Why Passengers Are Unable To Recover Stolen Goods 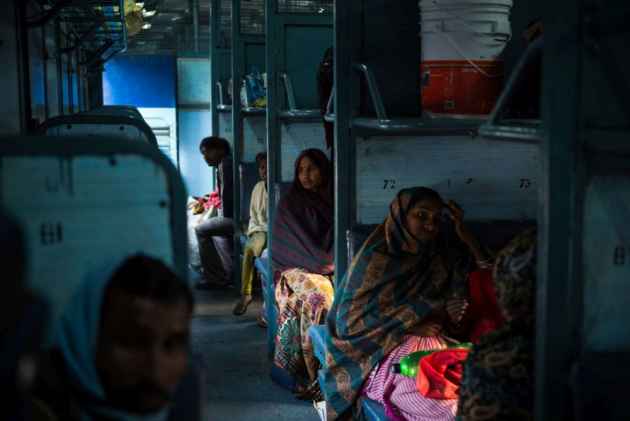 The bad news is that rail crimes have progressively been on the rise. But the worse news is this: There seems little hope that the trends will get reversed in the months or years to come.

The government has announced plans to install CCTV cameras in identified coaches and stations. Special battalions of the Railway Protection Force (RPF) are proposed to be raised and trained sniffer dogs are proposed to be pressed into service to nab the troublemakers. Panic buttons are planned to be installed in the women’s compartments. So, what justifies the view that the crime situation will not be brought under control?

The answer to that is inherent in the three-tiered nature of rail crime management. Crimes, according to the existing protocol, is managed by three agencies: The Railway Protection Force (RPF) oversees crimes relating to theft of rail property; the Government Railway Police (GRP) deals with matters relating to passenger crimes, while state police personnel are responsible for crimes that happen on the tracks outside the periphery of railway stations. In short, while the RPF has all the accountability and no powers, the GRP has the powers but no accountability. The role of the state police is equally ambiguous.

Thefts of passenger goods usually happen at one location; are reported at another station, while these are investigated at another railway division. Since it is difficult to establish the veracity of passenger claims, such sights have become common at GRP posts at major rail terminals: Suitcases upon dusty suitcases of stolen goods stacked up at side tables or in the lofts. A passenger whose belongings have been stolen is usually left on a wild goose chase and the material is usually not recovered.

Since the early decades after the country’s Independence, the concept of a single unformed service for rail policing has been recommended by one committee of experts after another. But successive central governments have been unable to take a call on the tricky and sensitive question. As early as 1968, a high powered committee on security and policing of the railways – headed by then Minister of State for Railways Ram Subhag Singh – had recommended that rail crimes be transferred to the concurrent list of subjects under the constitution, so as to empower the RPF. Some other experts have suggested that the RPF be disbanded and that the GRP be made the sole custodian of rail policing.

Unless the government of the day can take a call on this crucial question, the rail crime graph is unlikely to show a downward dip.

The best way of putting an issue into cold storage is by setting up a committee to study the subject. Such beliefs appear to have been strengthened in the last four years of NDA rule, when multiple committees of experts were set up on rail reform: The Ratan Tata-headed committee on rail transformation; a committee headed by former Comptroller and Auditor General Vinod Rai on safety and systems reforms; two separate committees headed by India’s metro man E Sreedharan and another one headed by economist Bibek Debroy. While some committee reports have been partially implemented; the reports of some committees have been gathering dust at Rail Bhawan. In some cases, the committees became dysfunctional mid-way.

Apparently, the worst treatment has been meted out to the inter-ministerial Technology Mission of Indian Railways (TMIR). The TMIR – set up in 2015 – has neither been sanctioned or disbursed funds so far to conduct technology research work nor has the Indian Railways forwarded any list of projects that it wants the mission to take up. It is now being hoped that a decision on such critical issues will be taken up at the next scheduled meeting of the TMIR on August 10.