Why Does Katju Now Think Odias Are A Humourous Lot 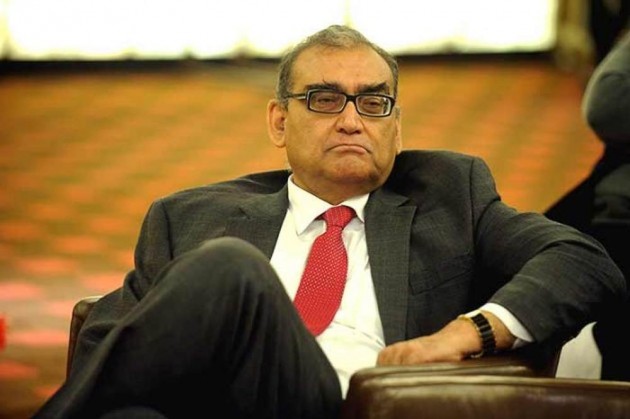 Former Supreme Court judge  Markandey Katju has found the time to feature in the news a lot lately. After offending all of Bihar, the former judge set his sights on the Odias only to get trolled and backtrack on his remarks.

In a Facebook post on Thursday, Katju said that the Odias had nothing to shout about since King Ashoka defeated the lot of them in the battle of Kalinga. “Now all they have with them are a lot of pots (Patras), big pots (Mahapatras), and supposedly intelligent kings (Patnaiks). And of course, they have Lord Jaggannath, to whom they pray every day for revenge on the abominable Biharis,” said the post.

The BJD’s chief whip in the parliament and MP from Dhenkanal, Odisha, Tathagatha Satpathy  was quite miffed with Katju’s sense of humour and sent out a riposte.

PS: All this is a joke. Plllleease do not file charges against me.
-TS pic.twitter.com/BaELQVP5KG

Today however Katju is singing a different tune saying that his opinion of the Odias had changed since a recent incident. Apparently, while Mr. and Mrs. Katju were having lunch this afternoon, youths from the Delhi Odia Students association came to meet him.

“I told him (his house-help) to allow the young men to enter, and ask them to be seated in my sitting room till I have finished lunch. The domestic help went out, and within a minute came back with a large beautiful bouquet of flowers, and a note,” said his Facebook post.

With his lunch over, the former judge noticed the bouquet they had left behind with a Munnabhai-style ‘Get well soon Mr. Katju’ message on it.

Just last month he had ‘joked’ about giving away Bihar along with Kashmir to Pakistan. The offer did not quite sit well with Biharis who went after him and Katju said that they lacked “a sense of humour”.