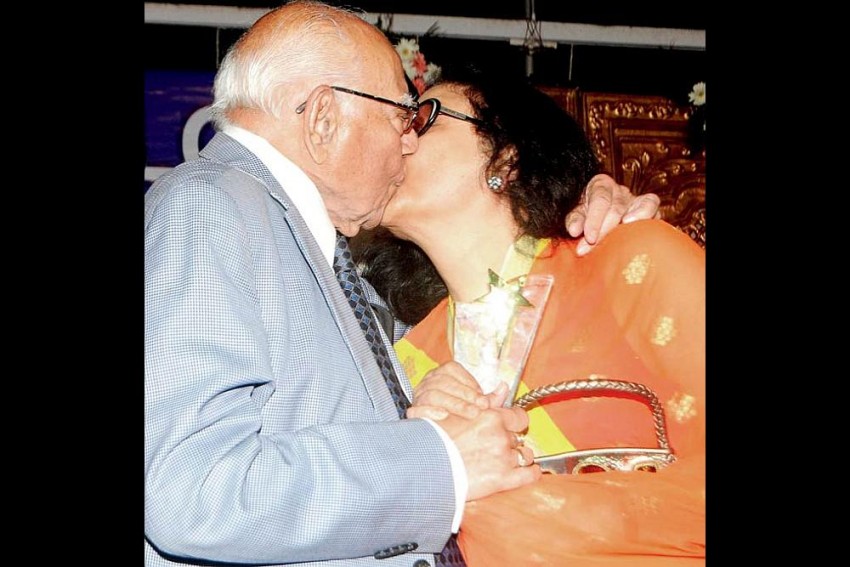 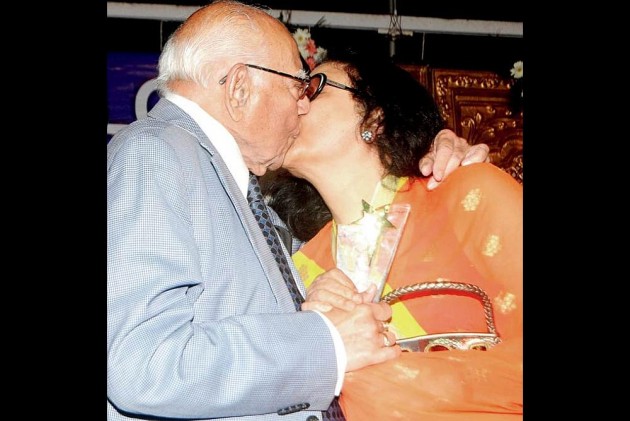 Ya Rabb actor, Arjumman Mughal, seems rather upset with veteran lawyer Ram Jethmalani and late Kishore Kumar's wife Leena Chandavarkar's much talked about liplock at the Hum Log awards this week. Here is why.

According the Mughal, the 'controversial' lip lock diverted attention from the awards.

A release from a publicist says:

And just as we wonder whether the actress is serious or joking, she almost justifies the kiss. "It was cute and just a way of greeting each other. Maybe, he wanted to kiss her cheek, and missed," winks Arjumman.

The actress feels that Twitterati is jumping all over the so-called 'liplock' giving it more attention than it deserves. But she also defends it saying, "Where is it written that male testosterone is the prerogative of hot and happening Bollywood stars." True that!

Why, once upon a time, he also kissed Dharmendra: 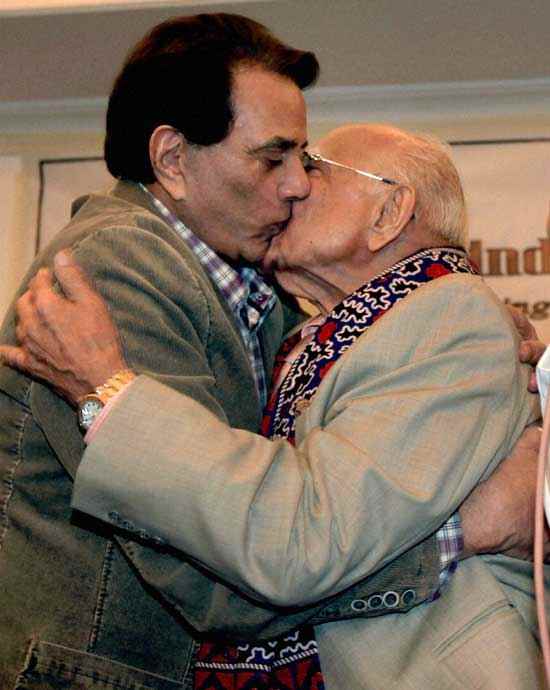