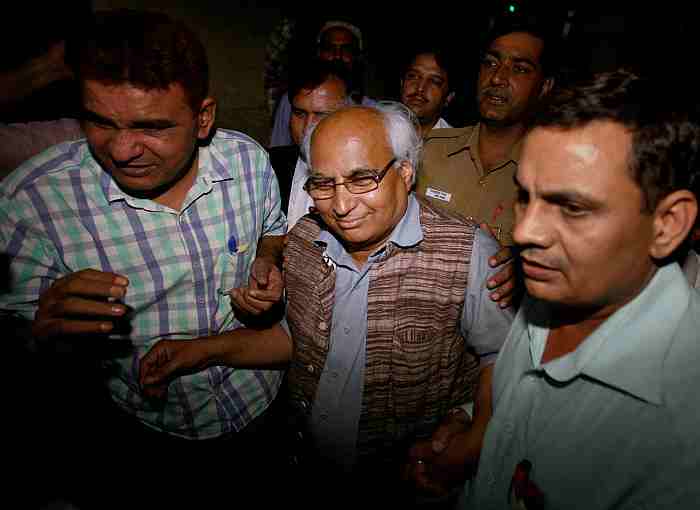 Having said the above, it is even more important to refresh our memory by considering the following:

It is not my case that the investigation could only be true or correct if it agreed with what the circumstantial evidence clearly pointed to: viz. that Mr Amar Singh was acting at the behest of Congress or that we should entirely rule out the possibility that the sting was merely designed to benefit the BJP if the UPA came to grief following its telecast. The point is that (a) Delhi Police's conduct does not even remotely provide any reassurance of a competent investigation to explain the available corroborative evidence and (b) even if it had acted fairly, it would still be liable to be accused of acting at the behest of home ministry.

Where do we go from here?

Meanwhile, On Some TV Channel In Pakistan