A loud complaint at his janata darbar irks ‘noble’ Trivendra Singh, who shouts back and hands the schoolteacher over to his police. The woman was released later, but the CM had his angelic image come crashing. 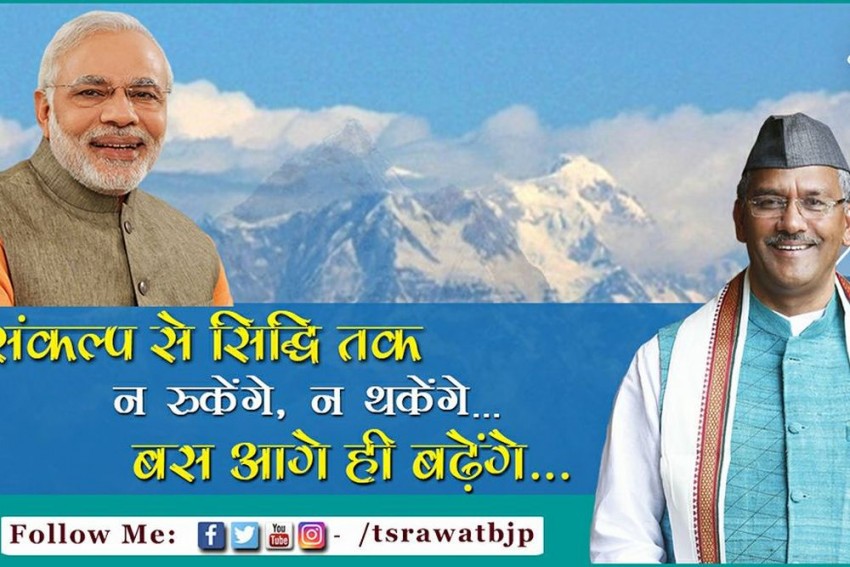 Courtesy: Facebook
Martand Badoni June 29, 2018 00:00 IST When The Cherub Frowns: How Uttarakhand CM Rawat Lost It In A Jiffy 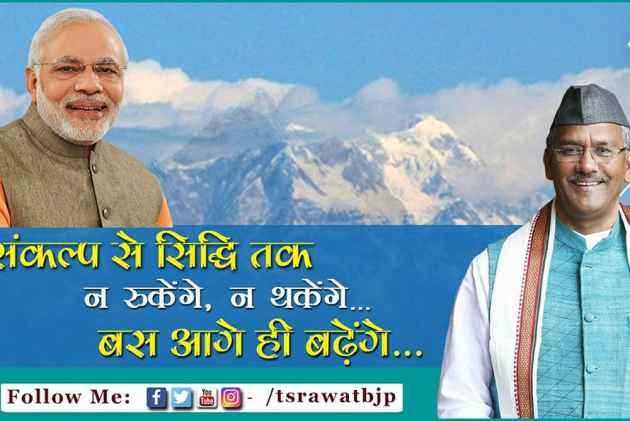 “But he looks so simple, like such a shareef aadmi,” came the response post-election (2017) in Uttarakhand to speculations on this unheard-of RSS pracharak, who had suddenly been propelled, most likely by the BJP national president, as the chief minister of the hill state. That’s because a face to a name was put pretty soon with posters of a smiling, almost angelic, Trivendra Singh Rawat pasted and hung across the capital, Dehradun, and other parts of the state.

We know all too well by now that politics is so much a game of perception—micro perception, at that. That's one-part of the reason the country's PM needs a hair job (or whatever magic tel he’s been benefiting from) on the other side of 60. And the last time a shareef-looking, muffler-wearing aadmi emerged in the Delhi scene, he went on to become the CM of India’s capital.

It had been relatively smooth sailing for CM Rawat up till now on the PR front, with his convincingly noble face profile. But the disarming smile took a U-turn on Thursday, when he lost his cool over a woman in probably the most inappropriate place—the proverbial 'janata darbar'. Political logic demands that the Akbarik module of dispensing justice should never take an acerbic turn. When Delhi CM Arvind Kejriwal was faced with a posse of defiant fariyadis in 2014 in his first Janta Darbar, he had responded with adequate acumen—he ended up on the secretariat roof, apologising to the rebels through a loudspeaker. 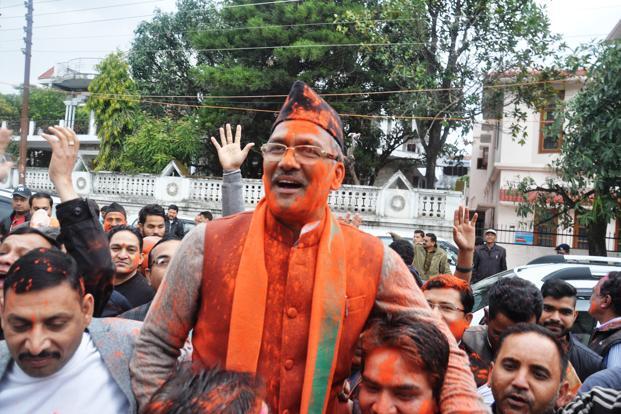 In Rawat's darbar, held in Dehradun, the disgruntled petitioner—a school principal angry over her repeated requests for being transferred to a more urban setting being turned down—found her vent in aggressively hurling accusations of unfair treatment at the CM in the presence of several onlookers and the media. It ticked him off immediately, and he responded with almost monarchic authority that only made him as commonplace a mortal as anyone else in the venue: “I will suspend you...suspend her, take her into custody,” shouted an irate and disturbed CM Rawat from behind the microphone. The 57-year-old teacher was led out of the venue by police personnel. She was taken into custody and, according to sources, was released that very evening.

But the damage was done. Videos clips of the incident did the dutiful rounds on social media, ‘exposing’ this face of the hitherto-smiling CM to the nation at large. The halo built from thousands of flex prints scattered around the state of the photogenic Rawat broke in an instant. Before he holds his next Janata Darbar, it would perhaps do Uttarakhand CM Trivendra Singh Rawat good to check in of his Delhi counterpart's initial repertoire of anger management—after all, the muffler man gave a Gandhian tinge even to the slap incident from 2014 by visiting the aggressor's home the next day after the incident and 'forgiving' him.