The latest buzz in Srinagar is that there could a coalition government by the end of this month or in early September. 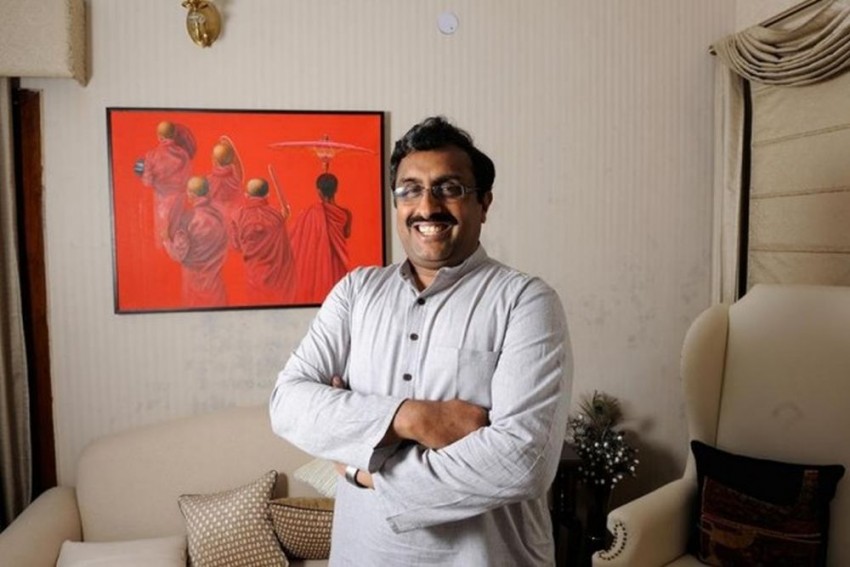 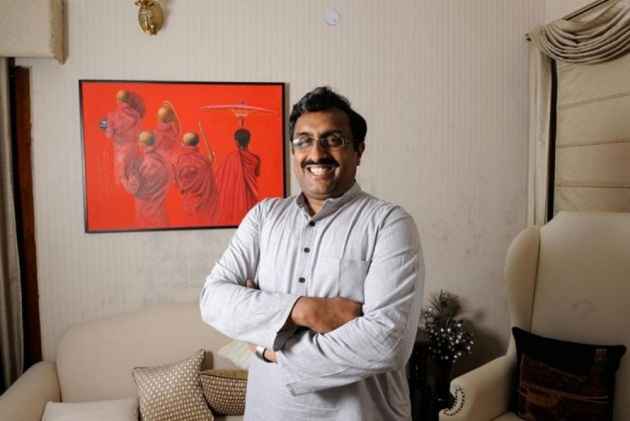 outlookindia.com
1970-01-01T05:30:00+0530
After the Bharatiya Janata Party pulled out of its alliance with the Peoples Democratic Party in Jammu and Kashmir, party’s general secretary Ram Madhav’s any visit to Srinagar generates rumours. The latest buzz in Srinagar is that there could a coalition government by the end of this month or in early September. So much so that many local news outlets have started reporting on this possible outcome, quoting unknown sources.
Last week, Madhav met several BJP leaders in Srinagar besides interacting with Peoples Conference leader Sajad Gani Lone. Later, Madhav’s statement that the BJP will be a part of the government in Jammu and Kashmir in the future, as the “jinx” of having never been in power in the state has been broken, created a flutter among in political circles in the state.
After Madhav's statement, except for former chief minister Mehbooba Mufti and BJP state president Ravinder Raina, many PDP and BJP legislators see themselves as potential ministers. In fact, two Peoples Conference legislators are now seeing the chief ministerial post. Such is the magic of Ram Madhav!
But the question remains whether the BJP has requisite numbers. Only five legislators have rebelled from the PDP. Out of the five, three are MLAs, while two rebels are members of the Upper House of the Legislative Assembly and cannot be part of any government formation.
Together, these three with Lone’s two MLAs make five. The BJP at least requires 18 members to form the government in the state. But no one is asking about the numbers as most of the BJP and PDP legislators don’t want to go back to voters as they feel they would be trounced in the elections. In such a scenario, anything is possible.
These legislators, however, are certainly interested in knowing who will be the next chief minister. Some say it will be Sajad Lone as Ram Madhav held a meeting with him. Lone himself neither denied such the rumour nor confirmed it. He is also yet to give an official statement on the Article 35A.
On the other hand, former chief minister and National Conference veteran Farooq Abdullah and political advisor to Omar Abdullah Tanvir Sadiq say they are ready to die if the Article, which debars non-state subjects to own land in Jammu and Kashmir, is tinkered with. But Lone’s silence over the Article 35A controversy is something the BJP will be happy with.
Another section says the next CM will be Muzaffar Baig of the PDP. But Baig in his recent speech warned that India will fall apart if incidents of lynching over cow smuggling rumours and beef eating are not stopped. That was a bold statement in the current setting!
That indicates he is, perhaps, not in the race of chief ministerial post, or maybe he has isolated himself from the race.
There is another speculation that if the government is formed, PDP leader Altaf Bukhari could grab the CM chair. But again, Bukhari is also not talking about it and nor anyone is reporting it. That makes it the most significant talk.
But all this is a reflection of progressive regression of electoral politics in Jammu and Kashmir. In 2014, the National Conference and the Congress extended their unconditional support to the PDP to form the government.
As the PDP-BJP government has not completed its full term, now the centre is going for another experiment in the state and pro-India or mainstream politicians are bending over backwards to be part of this experiment as they understand power in Jammu and Kashmir doesn’t flow from Srinagar but from New Delhi.
That is precisely the problem with the political parties in the state. And that is why Madhav’s every visit to Srinagar is seen as a vice-royal visit and it generates speculation on who he will select as the next chief minister.