Although a new set of administrators will take charge on Monday, things are unlikely to change as many past officials whose family members contested are expected to run the show by proxy if their kith and kin win 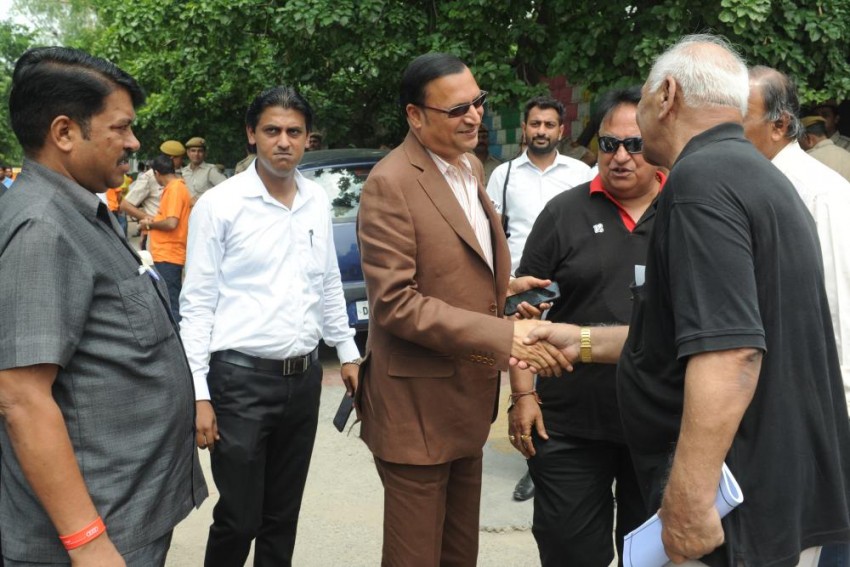 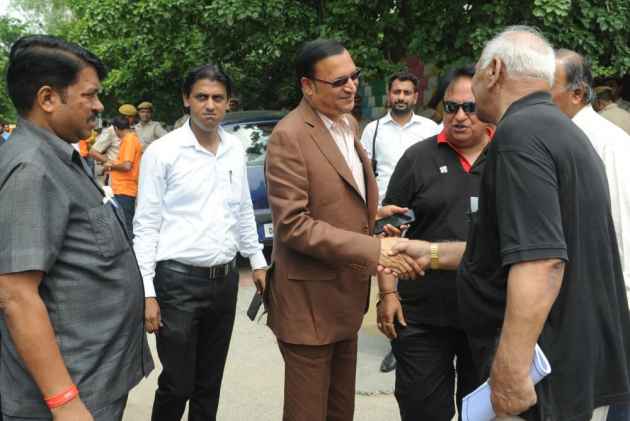 The more things change, the more they remain the same, some say. This is likely to be the case with the Delhi and District Cricket Association (DDCA), despite its elections taking place after five years and a new set of administrators expected to take charge on Monday. Although all three contesting panels promised to bring in the change for the better, there is widespread scepticism among DDCA members that the transformation would not come immediately; that it would take a couple of more elections for it to be visible at the Ferozeshah Kotla.

The main reason for this pessimism is that the real people who backed the candidates have been the administrators who have been at the DDCA’s helm for years, even decades. Even the not-so-old DDCA officials have been in the thick of these elections, backing their own candidates, without trying to be discreet. Some of them tainted on them. Of course, there are also a couple of powerful politicians who are pulling the strings from behind – and that is likely to be crucial to the eventual outcome (the result will be announced on Monday, July 2). Even Narinder Dhruv Batra, president of both the Indian Olympic Association and the International Hockey Federation president, and a former DDCA treasurer, openly backed and supported noted TV journalist Rajat Sharma and his panel that had the strongest link to the DDCA’s past officials.

Sharma’s 12-member panel had the most number of connections with past DDCA officials. There were as many as six candidates who were either brothers, wife or sons of the immediate past DDCA executive committee. Rakesh Bansal, who contested for the vice-president’s post, is the younger brother of Saneh Prakash Bansal, who was the association president until a couple of years ago. Former treasurer and politician Ravinder Manchanda’s younger brother Rajan Manchanda contested for the joint secretary’s position. Renu Khanna, who was a candidate for the lone woman director’s post, is wife Anil Khanna, a former general secretary. Also, there were three aspirants for the seven directors’ posts whose family members were part of the executive committee not long ago. Alok Mittal is the son of Brij Mohan Gupta; Apurv Jain is the son of Ravi Jain; and, Nitin Gupta is the son of Gange Gupta. 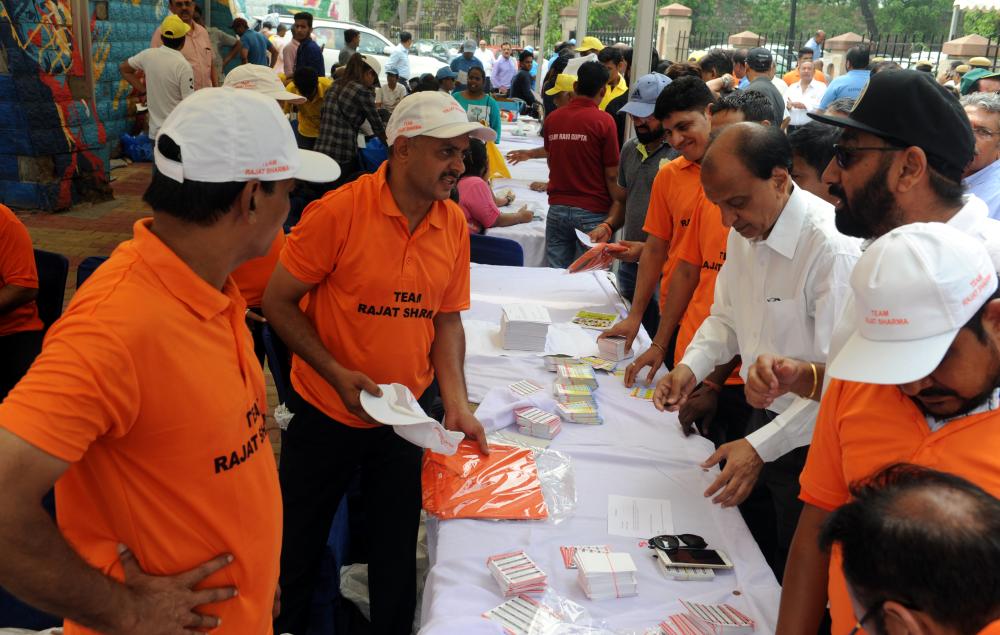 So, when so many candidates have such close family connections with immediate past administrators, you can well imagine who will call the real shots, if they come to power. Many of these former officials have a tainted past and some of their financial transgressions have been established by their own DDCA colleagues, specifically in a fact-finding report in January 2015. But it’s a travesty of justice that no one was pulled up for the “large scale financial irregularities” (to borrow the words from the report), leave alone penalising them.

In such a scenario, it is absolutely clear that there would be a lot of back seat driving when the new team – which is likely to be a mix of the three groups, and not necessarily an entire panel – takes charge, most probably by Mondayevening. 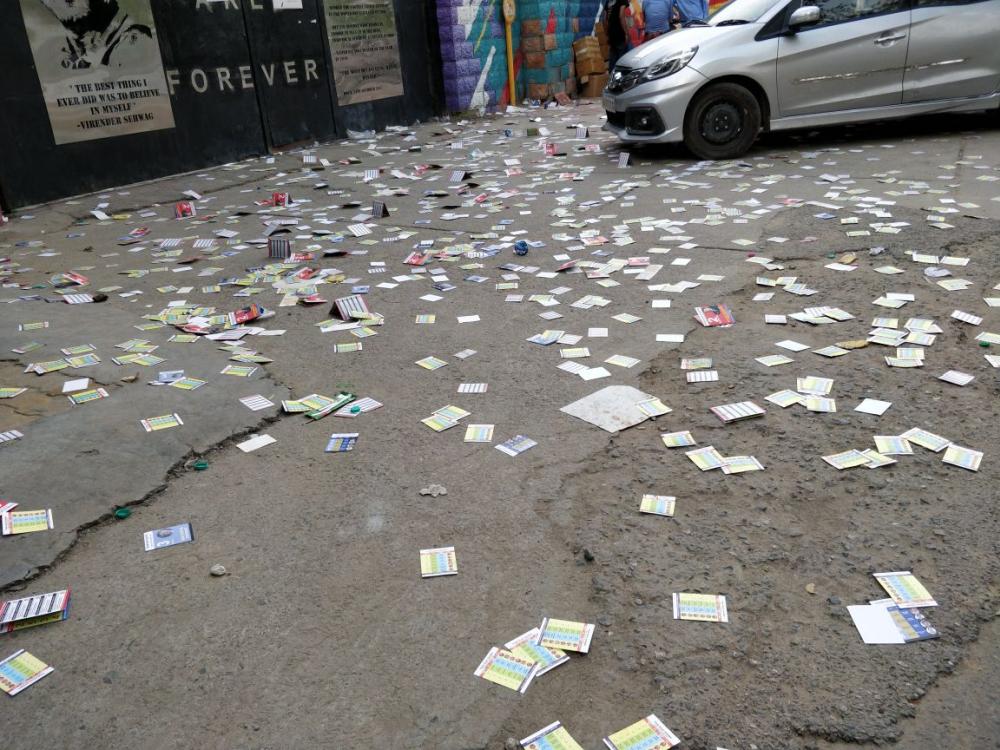 However, the only ray of hope that some members see is in the Lodha Committee recommendations for cricket reforms that the DDCA Administrator, former Supreme Court Judge Vkramamjit Sen, commendably incorporated in the DDCA constitution despite huge opposition. Initially, these changes were opposed tooth and nail, but eventually, after the Delhi High Court ordered the change, it came about quite smoothly.

The optimists feel that for the next few years the past officials may rule by proxy, provided they win, through their family members/relations. But they are also sure that the reforms are now inevitable and that the real change would come in either the next election or the next to next one. Mind you, elections for the seven directors’ positions will be held every tear. The tenure for the five DDCA office-bearers’ is three years while the seven directors will be there for one year each. So, elections would be held again next year, provided DDCA runs smoothly (after all, some people tried their best to stall these elections, before the High Court put its foot down).

The DDCA’s immediate future may not look too rosy at the moment to some people, but the winds of change have started blowing and they are expected to gain momentum in some time. For this, thanks are due to a few good men like former Chief Justice of India RM Lodha and his three-member committee, Vikaramajit Sen and High Court judges who insisted that elections had to take place in the DDCA.