What Percentage Of Punjab Youth Is Addicted To Drugs? 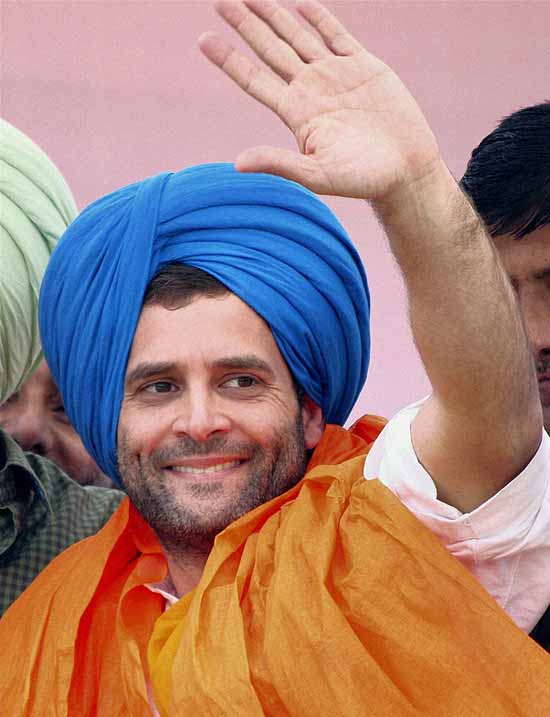 Although there has been no comprehensive study yet to determine the number of drug addicts in the state, a couple of surveys conducted by the state health department has thrown up the fearsome estimate that between 50 per cent to 60 per cent of young people between the ages of 16 and 35 are addicted to drugs...

A recent study by Dr Ravinder Sandhu of Guru Nanak Dev University shows that the incidence of such crimes in Punjab is nine times the national average. Between 1999 and 2008 (the years when Punjab was recovering from the aftermath of terrorism), such crimes registered a staggering 245 per cent increase. Punjab became the state with the highest number of narcotics-related crimes, surpassing Mizoram which earlier held this dubious distinction.

But, is there an accurate estimate? Guru Nanak Dev University sociologist Ranvinder Sandhu, told Jason Overdorf of the Global Post in May this year, no one really knows. Jason Overdorf wrote:

nobody knows how many of the state's young people are addicts. But the problem is bad enough that when a series of newspaper articles misquoted a study conducted by Guru Nanak Dev University sociologist Ranvinder Sandhu that claimed nearly three-quarters of Punjab's 16- to 35-year olds were addicted to drugs, hardly anybody batted an eye.

“As far as the extent of the problem is concerned, no study has been done,” Sandhu said in a telephone interview with GlobalPost. “There are many articles which are misquoting my study, saying that 73.5 percent of youth is hooked to drugs in Punjab. That is wrong. I studied a sample of 600 addicts, and among them I found that the majority were from 16-35 years of age. That is the 73.5 percent.”

This is perhaps what accounts for Rahul Gandhi's figure.