The way the Congress party handled the selection of new Chief Ministers for the Madhya Pradesh and Rajasthan, it suggests that the 'high command' culture in the party may have given way to more inner-party democracy. The same cannot be said for the BJP. 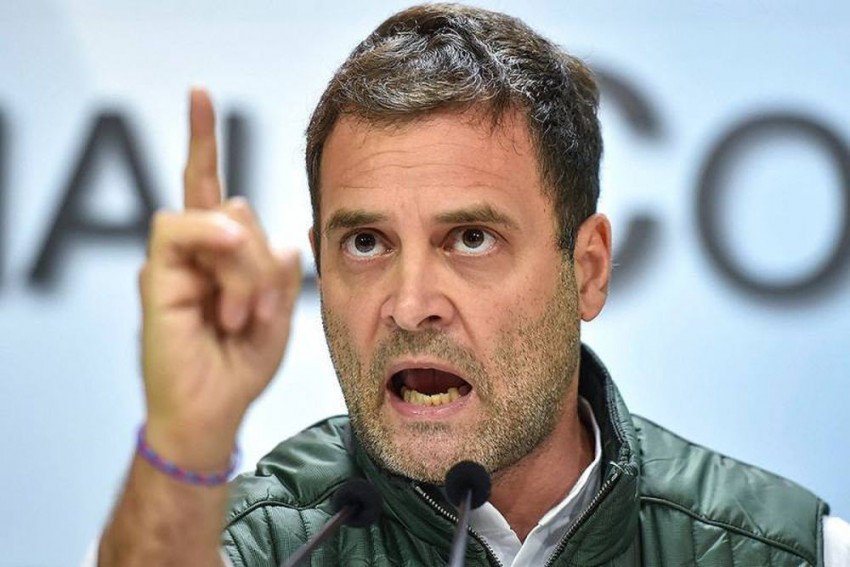 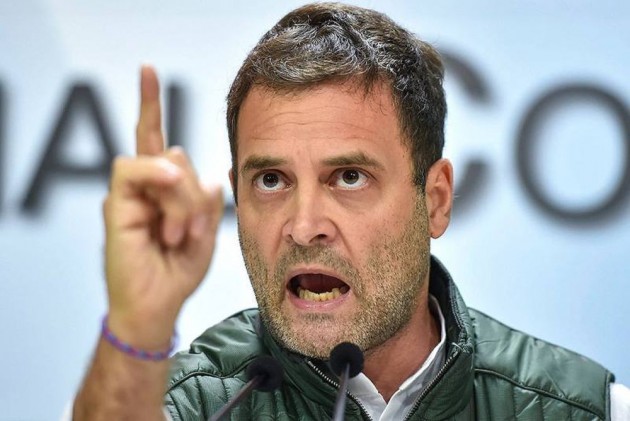 When I turned 18 and was able to vote, the Member of Parliament (MP) from Surat was Kashiram Rana of the Bharatiya Janata Party (BJP). He remained MP till I was almost 40. He was a popular grassroots figure, won the elections six times and was never defeated, besides also being a minister in the Atal Bihari Vajpayee cabinet.

Without any reason or scandal, Rana was denied a ticket in 2008 from Gujarat and he died a few years later, a broken and disillusioned man. I will come to why I referred to him in a little while.

The Congress party had one good day when the votes for Rajasthan, Madhya Pradesh and Chhattisgarh were counted. The next day it was hammered again in the media for being unable to decide quickly on its leadership in these three states.

The party pointed out that this had happened to the BJP as well, when it won in Uttar Pradesh and Maharashtra and thus was not unusual. But it felt unusual in the minds of many people and let’s take a look at the reasons.

The first thing is that we are told that Congress has a ‘high command’. The party’s leaders themselves use this term. It means a leadership above all the rest which has a final authority. It refers to the Gandhi family, mother and son, who control the party. But the events of the day after the election show that this authority is not absolute. If it was, Rahul Gandhi could have picked his man and it would have ended there. The fact that this did not happen can only mean that the ‘high command’ does not have the power to command in absolute terms.
This is not a bad thing by itself. It shows that there is more inner-party democracy in the Congress than otherwise assumed.

Compare this with the ease with which outsiders like Yogi Adityanath in UP, ML Khattar in Haryana and Devendra Fadnavis in Maharashtra were picked without public dissent.
Each of them was given a chance over leaders who had been with the party and had built it in these states for decades but their claims were ignored and they had to accept this. This is also what happened to Kashiram Rana, who was denied a ticket by the then chief minister Narendra Modi.

It shows that in fact, it is the BJP that has a ‘high command’ which can impose its will on the second line of leadership without resistance and not the Congress. We think of the Congress party as being a dictatorship internally because it is dynastic. I have referred to it as a private limited company, where one family holds all the shares, as opposed to the BJP which is more like a public limited company with wider shareholding. But recent events show that this may not necessarily be the right way of looking at it.

There was no fear in the aggressive manner with which supporters appeared on television demanding their leader’s elevation, while the ‘high command’ was still deciding. The dissent by Congress workers and supporters against what they thought the high command was about to do expressed itself into violence in Rajasthan. The lack of absolute authority also showed in the sequence of events.

The contenders from Rajasthan were called to Delhi for discussions. Then they were asked to return but mid-way again asked to come to come back. What does this tell us? Either it was difficult for the high command to decide or it was difficult for it to implement the decision.
The presence of Sonia and Priyanka Gandhi (as reported by media) around some of the meetings again indicates that this was something in which the Congress president Rahul needed support.

The defiance by the old guard and their ultimate victory over the younger faces also shows a certain degree of independence. It tells us that the campaign victories of MP and Rajasthan and Chhattisgarh were not dependent to any significant extent on the Delhi leadership.
This is the difference between the two national parties. In the BJP it is assumed that the contribution of Modi to a victory is so disproportionate that he has absolute authority in deciding what happens afterwards.

The last thing that we can surmise from the events is that the approach Rahul Gandhi has taken or has been forced to take is different from that of his father. When Rajiv took over, he addressed the internal issues by threatening behaviour. In a speech about dissent inside the Congress, he said “unko naani yaad dila denge.”

This is quite different from the manner in which Rahul dealt with those who disagreed. It is thought that Rahul wanted the younger and fresher faces of Sachin Pilot and Jyotiraditya Scindia to lead Rajasthan and Madhya Pradesh. respectively.

That he was unable to get this done tells us a lot more about the Congress leadership and its structure and its limitations, than phrases like ‘high command’.